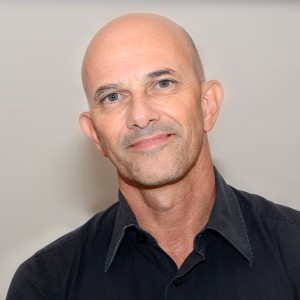 Adrian Mamo is an architect in private practice. He graduated in architecture and civil engineering from the University of Malta in 1989 and worked as architect at the Antiquities Section of the Works Department before setting up ARCHITECTS STUDIO in 1995 with three architect colleagues. Adrian was a co-founder and producer of VOICES, one of Malta’s largest local music events held every two years from 1991 to 2016. Between 1993 and 1995 he managed Image Workshop, a video production and graphic design studio for Associated News. He currently also lectures in Theatre Set Design at the School of Performing Arts of the University of Malta and has designed stage settings for over 50 productions for a number of local theatre companies and national agencies. He was chairman of the Malta Council for Culture and the Arts between 2006 and 2013. 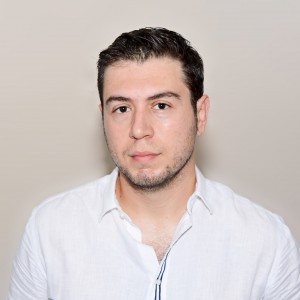 Roderick Camilleri is a practising artist and curator. He studied art, art history and philosophy at the The University of Malta; obtaining a B.A. (2010) and an M.A (2015). He attended various professional development programmes and furthered his studies at international institutions such as Slade University and the Royal Academy of Arts in London, amongst others. His interdisciplinary visual art practice explores themes related to ontology and metaphysics. Camilleri is also a full-time art educator, teaching studio practice and theory at the Malta School of Art.
Roderick Camilleri is the Artistic Director of AMuSE, an international art project led by the MSA – selected and co-funded by the European Commission. He is an active participant in the local art scene, curating as well as exhibiting in various exhibitions and projects. His interest in curatorial studies led him to participate in all the editions of the VIVA Curatorial School, amongst other local and international seminars and symposia. 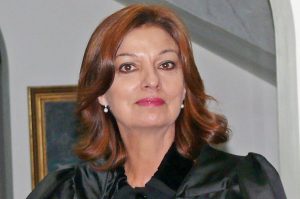 Caroline Miggiani graduated from the University of Malta in 2012 with a first-class degree in History of Art. In 2017 she was awarded a Master’s degree with distinction in the same discipline. Her first publication, entitled The Official Colours of War, discusses the Malta sojourn of British war artist Leslie Cole in 1943. Her second publication, The School Play Ground – Sketches by Debbie Caruana Dingli invites the art lover into the colourful world of one of Malta’s best-known artists. She has written several articles for local publications including The Times of Malta, Treasures of Malta and Melita Historica and has also curated art exhibitions in Malta and France. 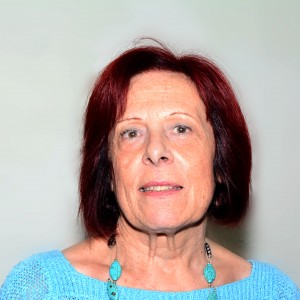 Dorothy Meli was an educator by profession, having graduated from the former Mater Admirabilis College.  She was a teacher in state primary schools, later on promoted to assistant head.  In 1993 she became head of school of the former postsecondary School of Hairdressing and Beauty Therapy.  In 2013 she joined MCAST where she was director of the new Institute of Community Services.  Although retired, she is still involved in the Education sector as the administrative support officer of the principal of one of the colleges within the Ministry for Education and Employment.

Lara Boffa has a B.Sc.(Hons.) Degree in Business Information Systems (University of Middlesex) and an MBA (University of Bedfordshire). She has held several managerial positions in public, private and international settings in the fields of Education, Research and ICT. Lara was a member on Enemalta’s Board of Directors and the National Contact Point and Programme Committee Member for ICT and Nanotechnologies under the Horizon 2020 EU R&I Programme. She has managed several EU-funded projects and formed part of the EuroNano Forum 2017 organising committee, a large-scale conference held under the auspices of the Maltese Presidency of the EU. Boffa currently holds the post of Head of Admission Services and Strategic Human Resources Management (Malta) with a multinational organisation. She is a governor at the Malta Digital Information Authority and sits on the Council of the Malta Institute of Management. Boffa was introduced to art by Fr Marius Zerafa, and herself participated in a collective exhibition in 2001. 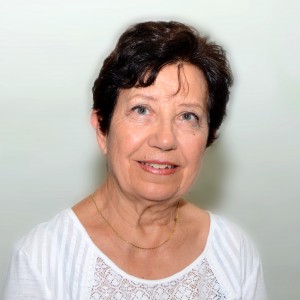 Born in Sliema Margaret attended the Immaculate Conception School in Hamrun.  Her first work experience was as a teacher at St. Monica School in Gzira.  In 1966 she joined the Civil Service as a Clerk Typist at the Statistics and Electoral Office.  Later she served as a Clerical Officer at the Attorney General’s Office until she retired.  Art has been her personal hobby.  She took her studies seriously and in 1998 obtained a diploma from the School of Art, took private lessons conducted by Harry Alden, John Martin Borg and Winston Hassell.  Her paintings vary in different mediums and subjects.  She participated in many collective exhibitions and in 2010 Margaret had her first solo exhibition.

Joseph A. Filletti, Judge Emeritus, was a civil lawyer in private practice as from 1972, until his appointment as Court Magistrate in 1979. Between 1972-79, he formed part of the Board of Governors of the Central Bank of Malta. In 1984 he was elevated to the Judicial Bench where he served as a Superior Courts Judge over a period of 27 years. He was appointed Judge ad hoc to the European Court of Human Rights in Strasbourg between 2002-04. Following his retirement, he was first appointed as Malta’s ambassador to Portugal in 2012 and a year later Permanent Representative to the Council of Europe, becoming Dean of the Diplomatic Corps in 2020. During this period he formed part of the Governing Board of the COE- CEB Development Bank which has its seat in Paris. For several years, Judge Filletti was guest lecturer and examiner at the Law Faculty, University of Malta. He previously served as President of the Malta Society of Arts between 2011-12. 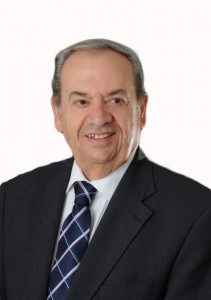 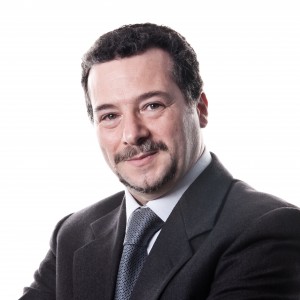 Anthony Patrick Vella always showed artistic inclinations. As a student of the MSA he obtained a prize in Design in a competition sponsored by Farsons Ltd. After studying architecture and graphic design for a time he proceeded to Italy where he worked with at team of artists. Back in Malta he worked for Raniolo and Bencini Architects. Later he took up employment with an advertising agency where he became interested in the pedagogical aspect of museum communication. A member of the International Council of Museums (UNESCO), Patrick worked as a freelance designer and as a teacher of Art.In November 2018 Anthony was awarded an Academy award by The Academy of Fine Arts “Leonardo da Vinci” of Ficarra, Messina. He is now the Head of Department for Art and Graphical Communication at the Secretariat for Catholic Education.

Joe Scerri has been at the Malta Society of Arts since 2003.  With the MSA he worked as an Acting Director and now Manager. Joe has been working in the cultural field since 1988, first with the Department of Culture and later with Arts Council Malta, managing and co-ordinating various national events, namely Maltafest, Malta International Arts Festival, Sunday Cultural Tours, Premju Pinna għall-Palk Francis Ebejer, Festival tal-Baned and Festival tal-Għana. Between 2009 and 2016 he directed the Maritime Senglea International Festival and also two EU-Funded Projects in the name of the locality of Senglea; The Revival of Old Towns and Cities (ROTC) and Let Us Not Forget (LUNF). In the name of the Malta Society of Arts, he acted as Project Leader for the EU-Funded Project ‘Artistic Multi Sensorial Experiences’ (AMuSE), which involved four European partner countries.