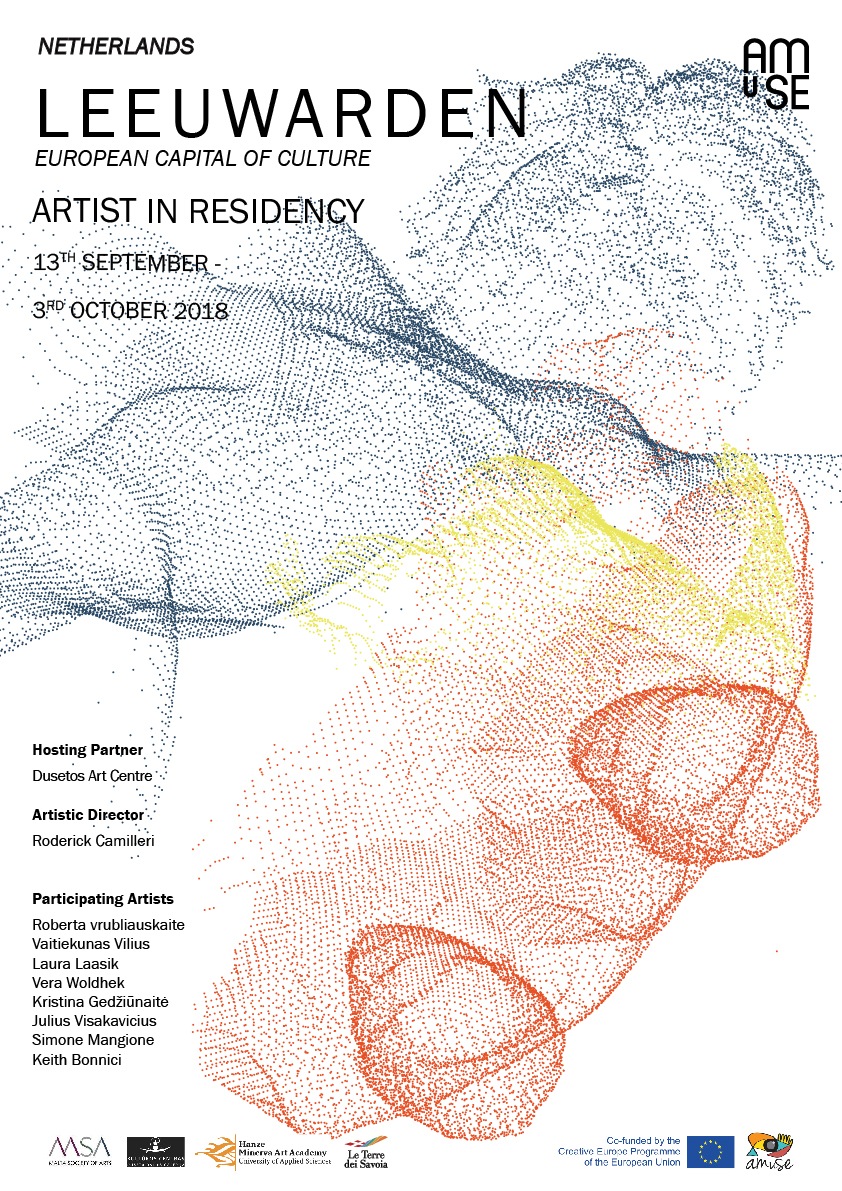 The second residency was hosted by Hanze University of Applied Arts at Academy of Pop Culture in Leeuwarden, The Netherlands between the 13 September 2018 and the 3 October 2018. The artist-in-residence programme was designed for 9 of the 16 selected artists. The artists explored the cultural context and artistic heritage of the European Capital of Culture 2018 Leeuwarden, disclosing traditional and creative layers of this unique city and the country in general. The artists participated in a number of activities such as formal workshops, cultural tours and entrepreneurial skills discussions and meetings with established artists such as Joop Mulder. Moreover they had the opportunity to research and exhibit their work during the expo opening held at the end of the residency. 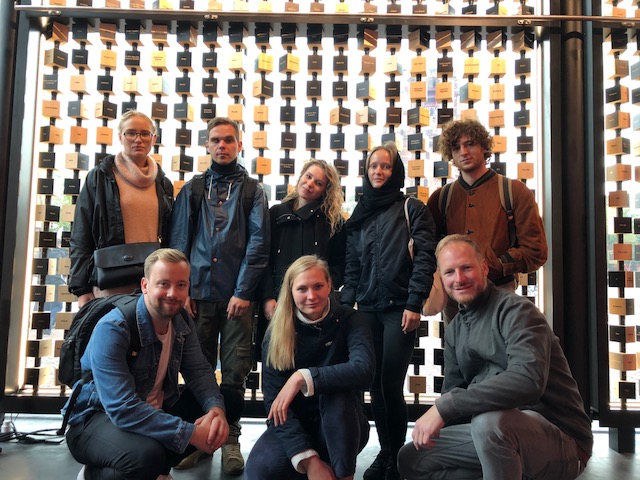 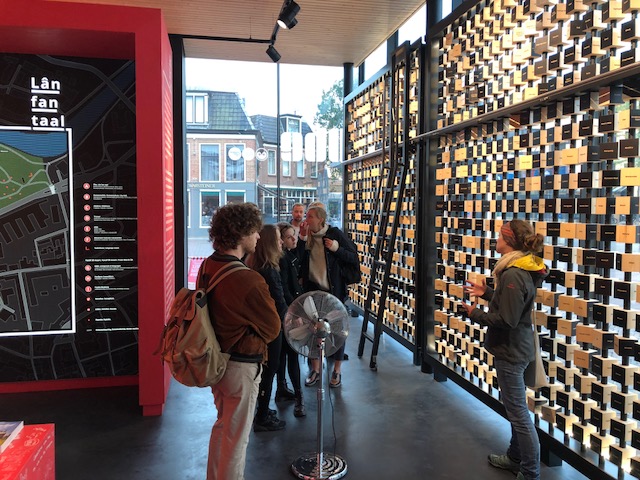 The participating artists at the Language Centre, Leeuwarden 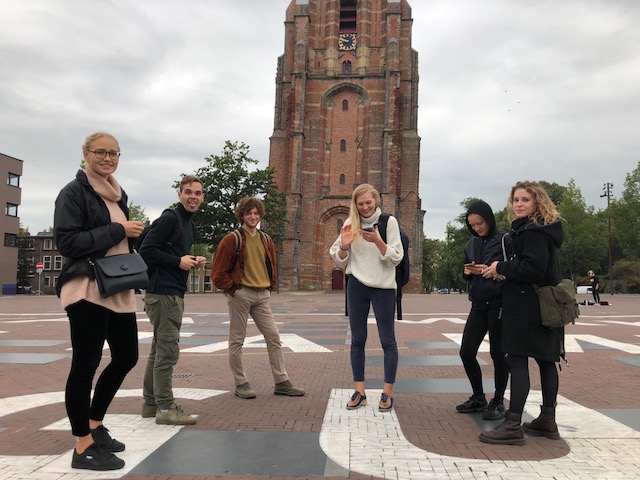 In front of the Oldehove Leaning Medieval Tower

During the first days of the residency (13 till 16 September) the participating artists had their first informal discussions about their artistic research. Furthermore they had a number of cultural activities and tours such as a City Walk (which included sightings of Street Art) and visits to Fries Museum, Phantom Limb Musuem, and Oldehove Tower. 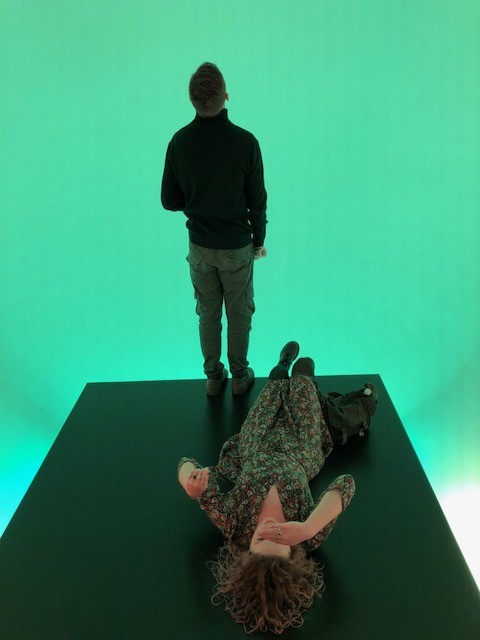 At the Fries Museum, interacting with contemporary re-interpretations of Escher’s work 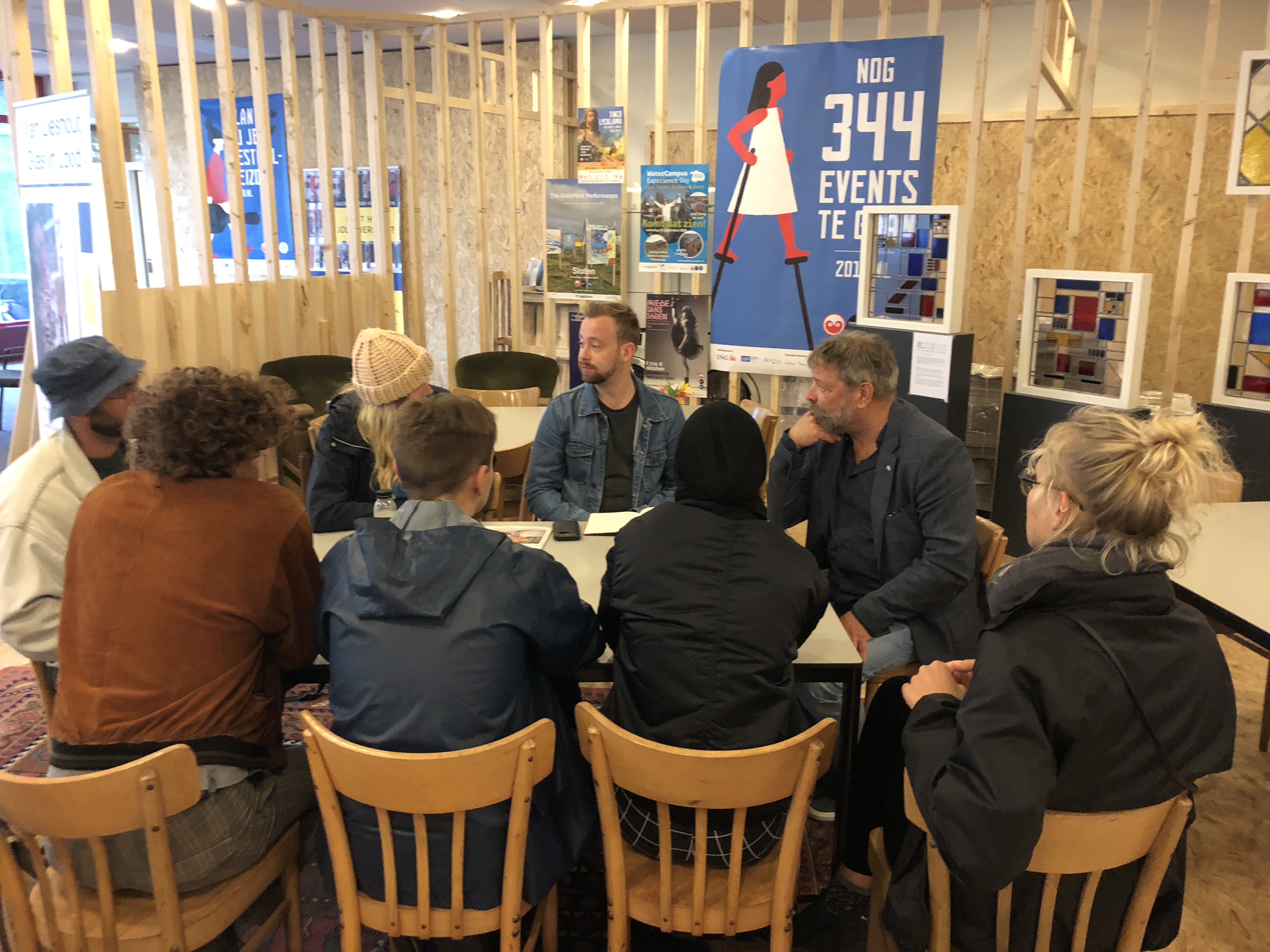 Meeting with Joop Mulder at Stadsoase about Entrepreneurial Skills

During the first few days of the second week (Monday 17 September to Wednesday 18 September 2018), the artists started delving deeper into their research and had follow-up meetings and discussions with various artists. An important meeting was held at Stadsoase with Joop Mulder where they discussed their personal projects and preparations for their expo at the end of this residency. 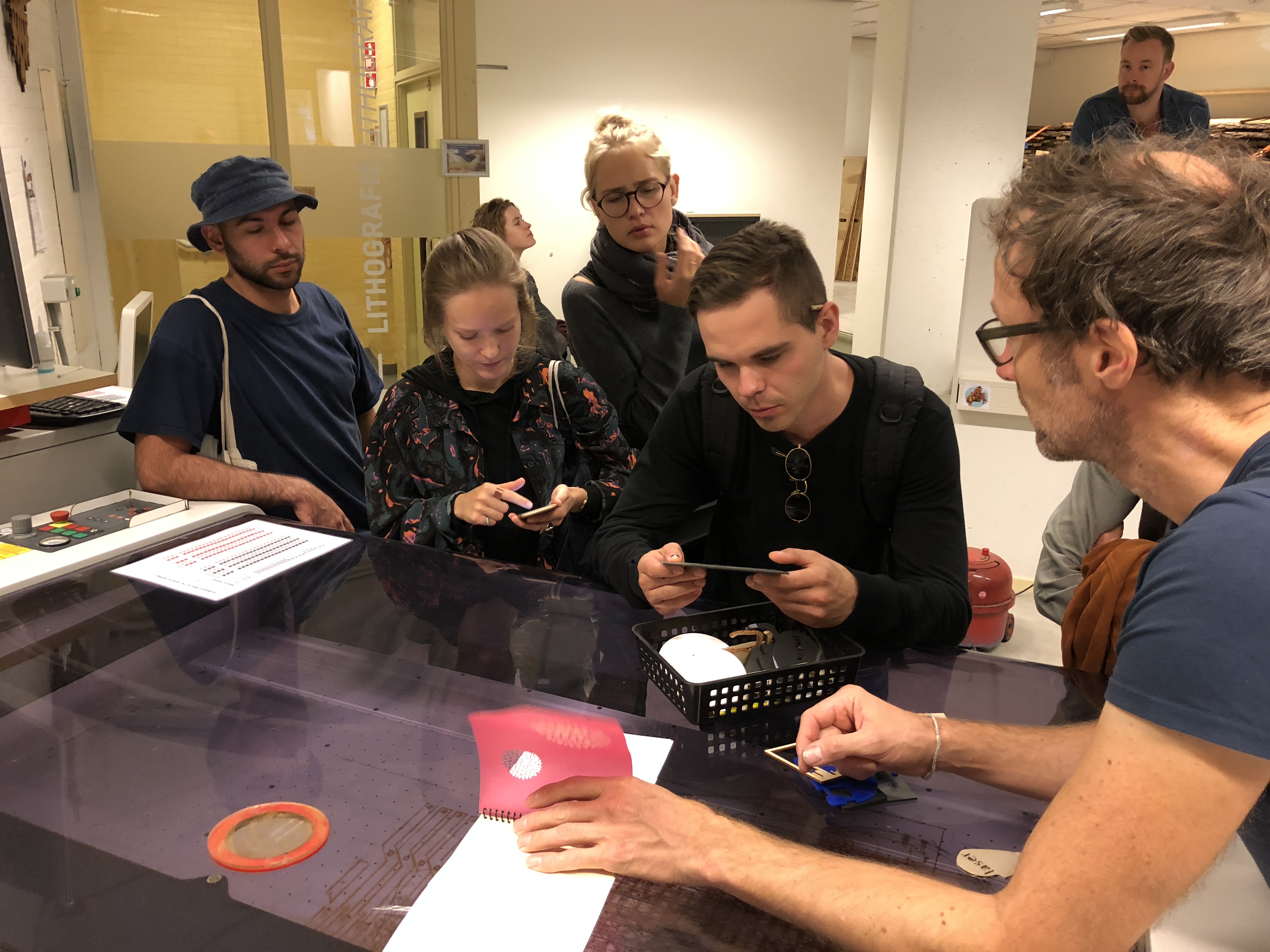 The group during one of the discussions 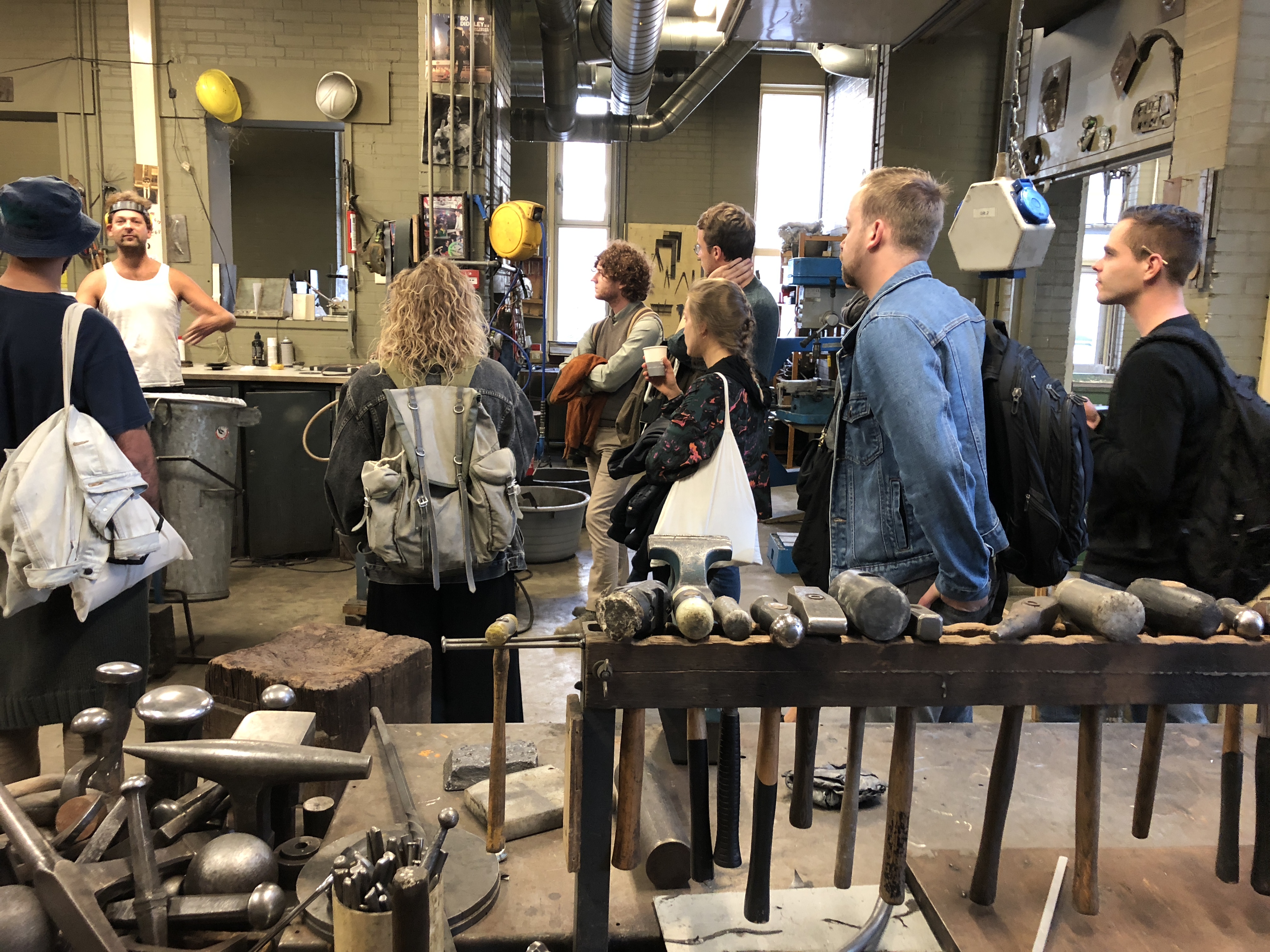 Minerva Lab and studio at Groningen 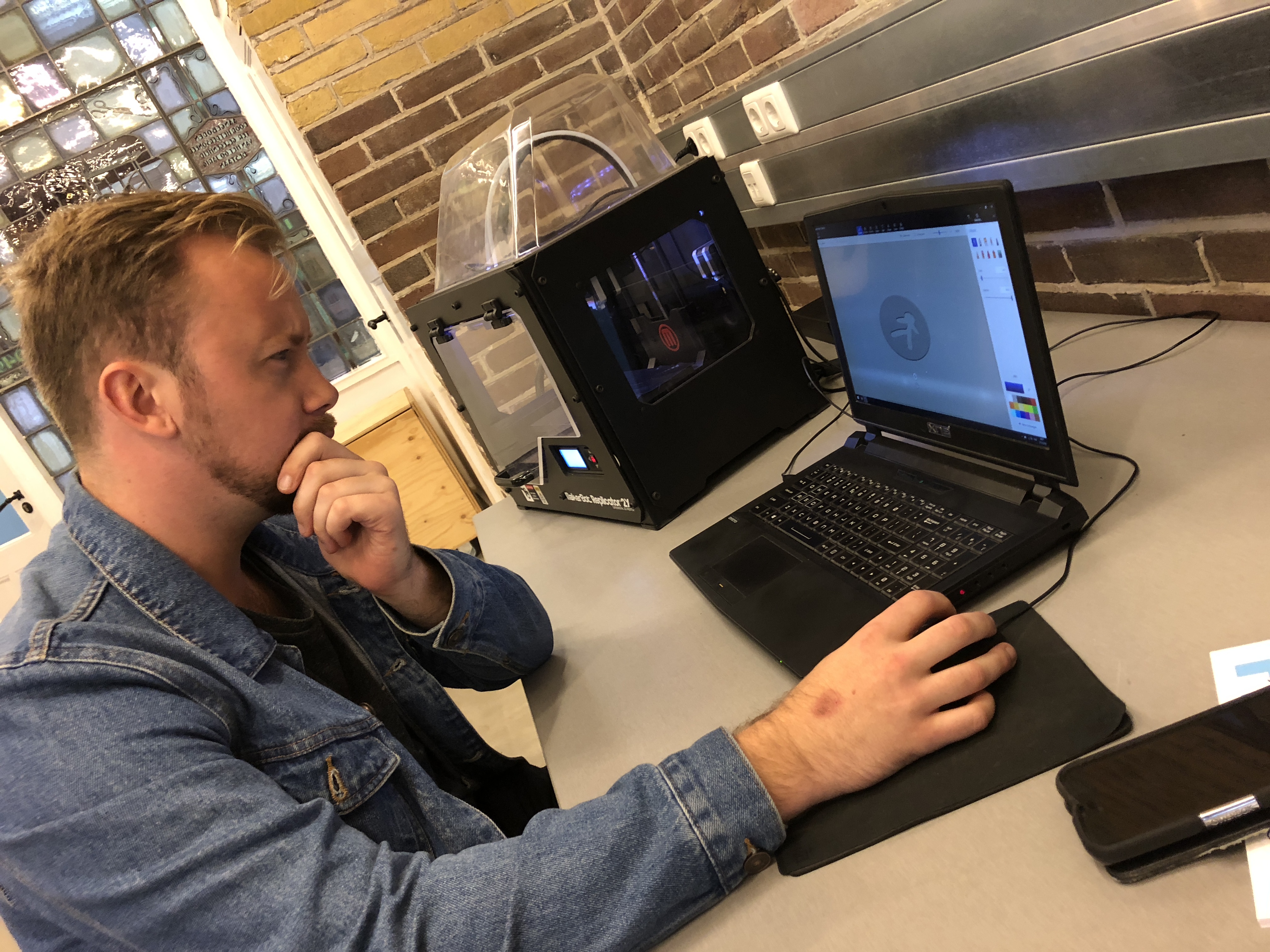 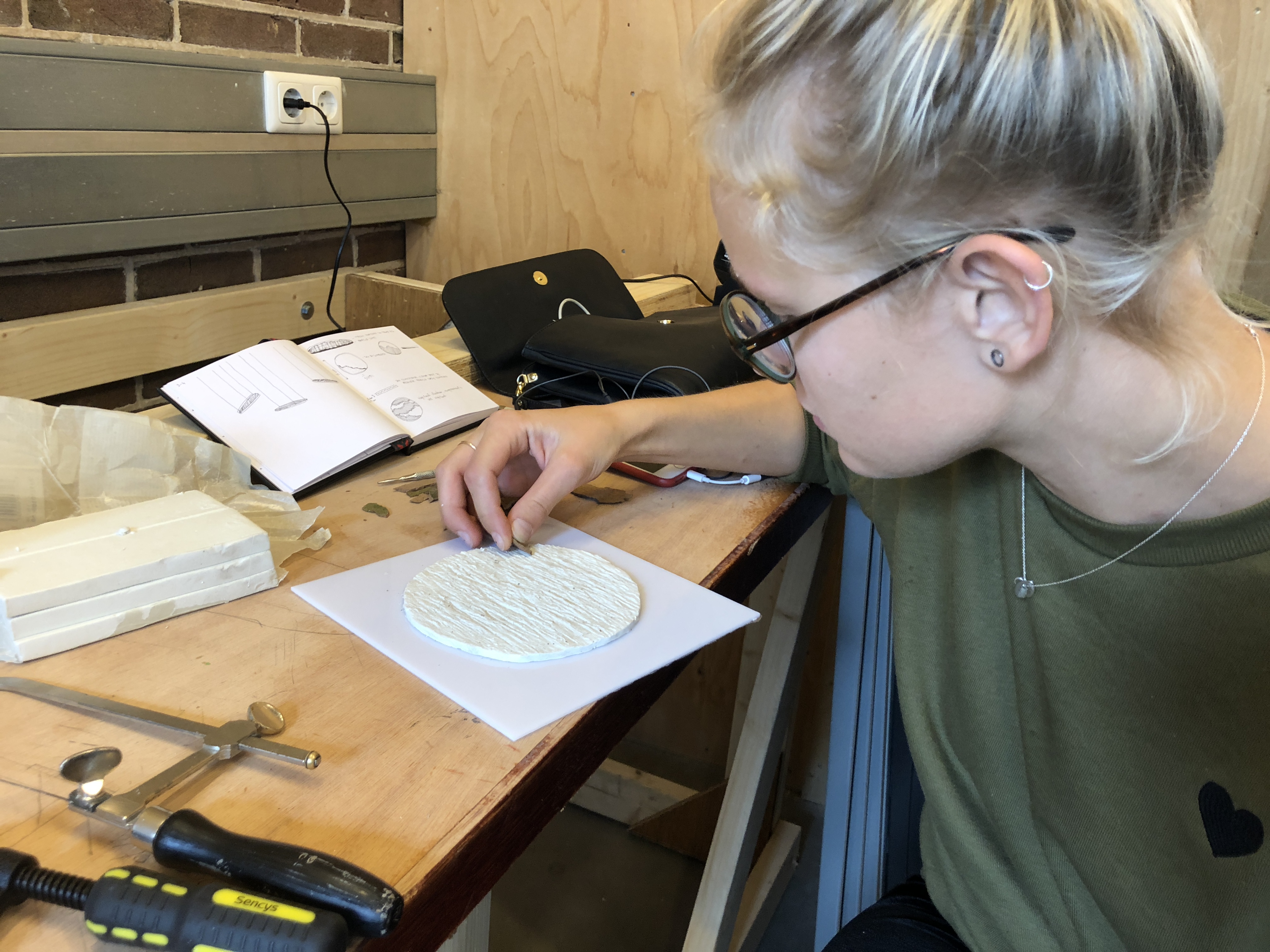 From Thursday 20 September until Sunday 23 September 2018 the artists worked on their individual sensorial projects. Some of the artists delved into digital interpretations using new media to feature different cultural streaks of Leeuwarden. Some artists were working on Virtual Reality works, others focussed on installation and interactive new media whereas others still adopted traditional approaches. 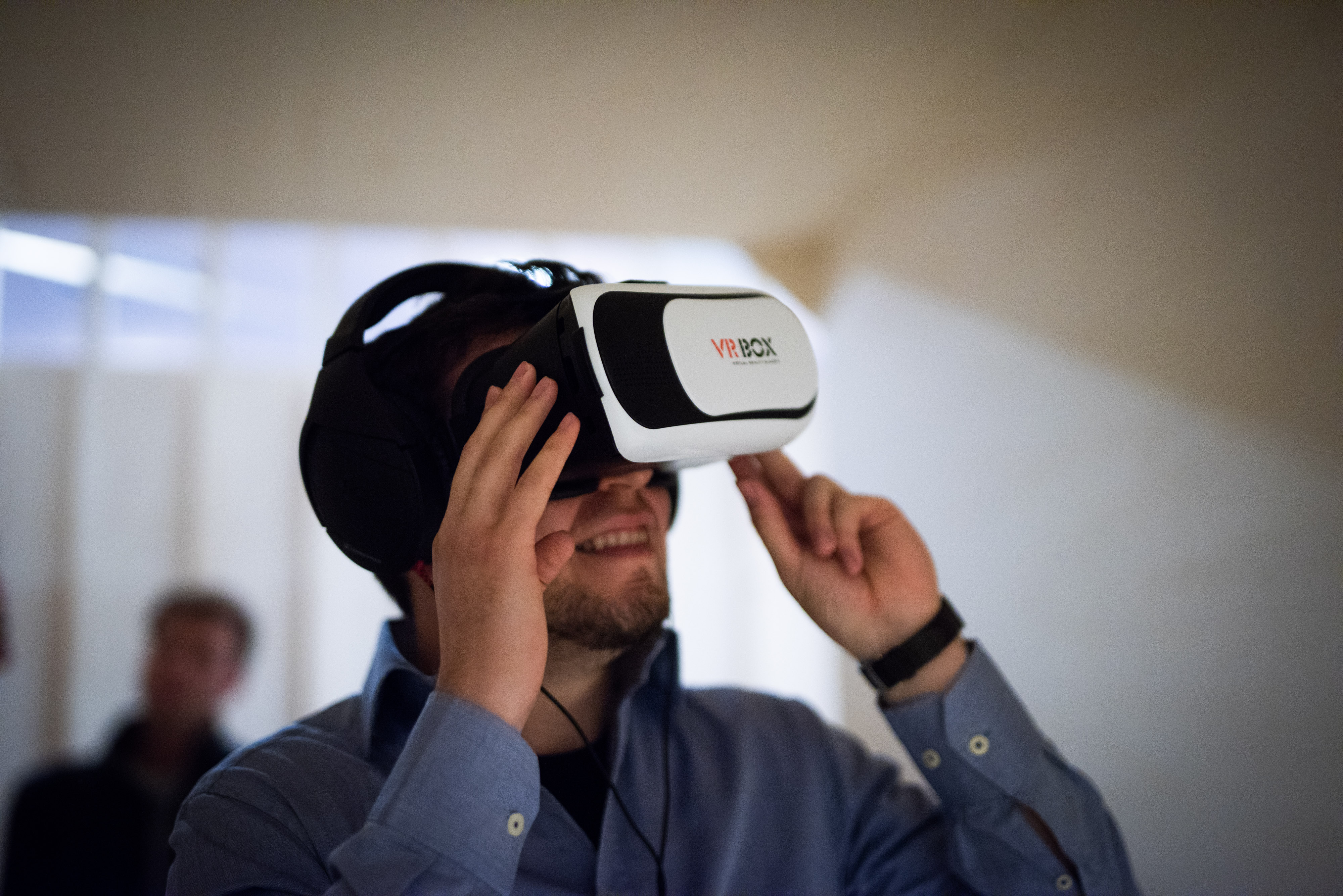 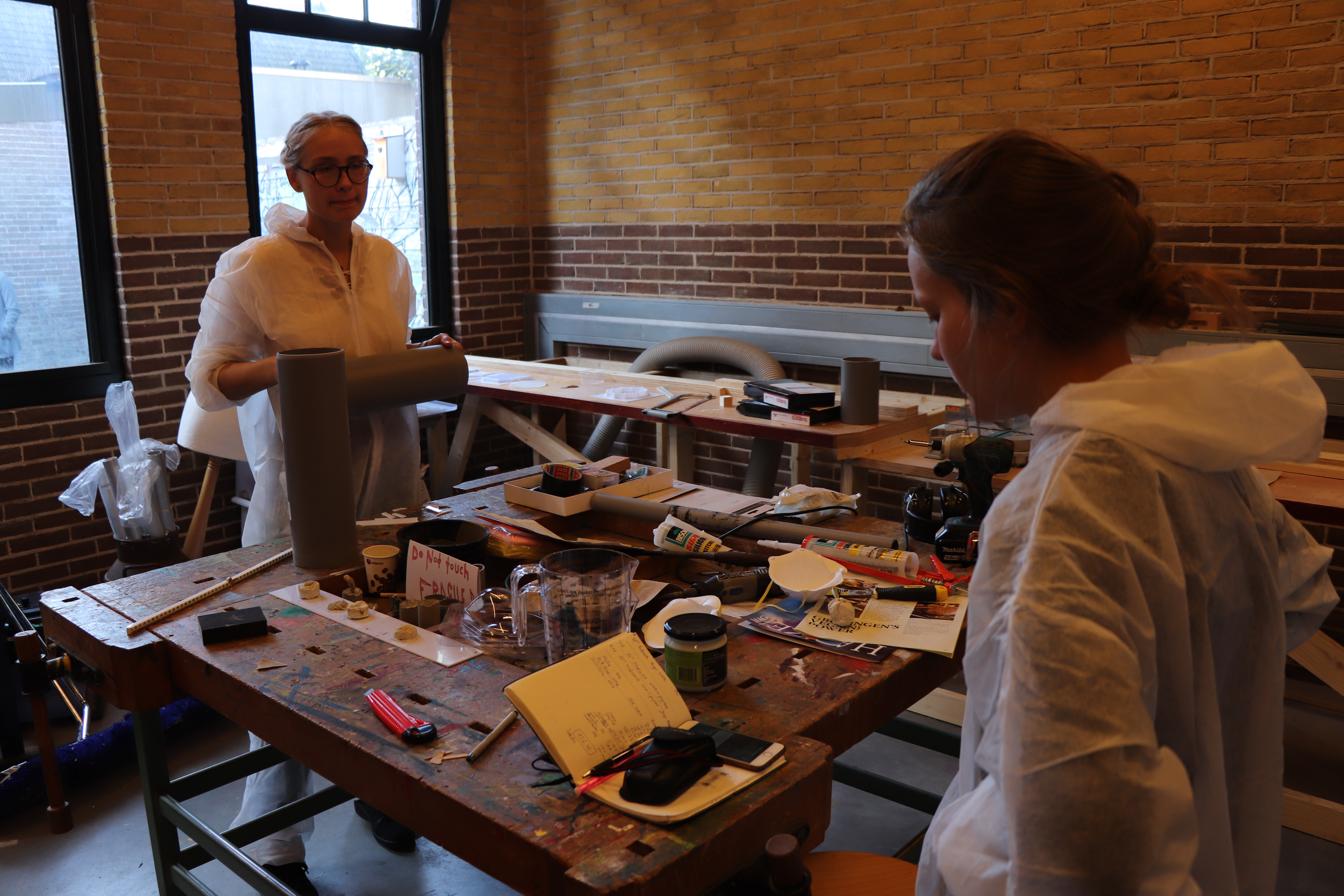 Kristina and Roberta working on their respective installations

From Saturday 22 September to Wednesday 26 September 2018 the participants had a series of meetings with the Artistic Director Roderick Camilleri about their individual multisensorial research. During these workshops they had presentations about aesthetics, audience engagement and thematic-based research. Moreover, they worked on the set-up for the residency final expo.

Thursday 27 September saw the arrival of the Committee members of AMuSE to hold a Steering Committee meeting about the overall proceedings and results of the project. 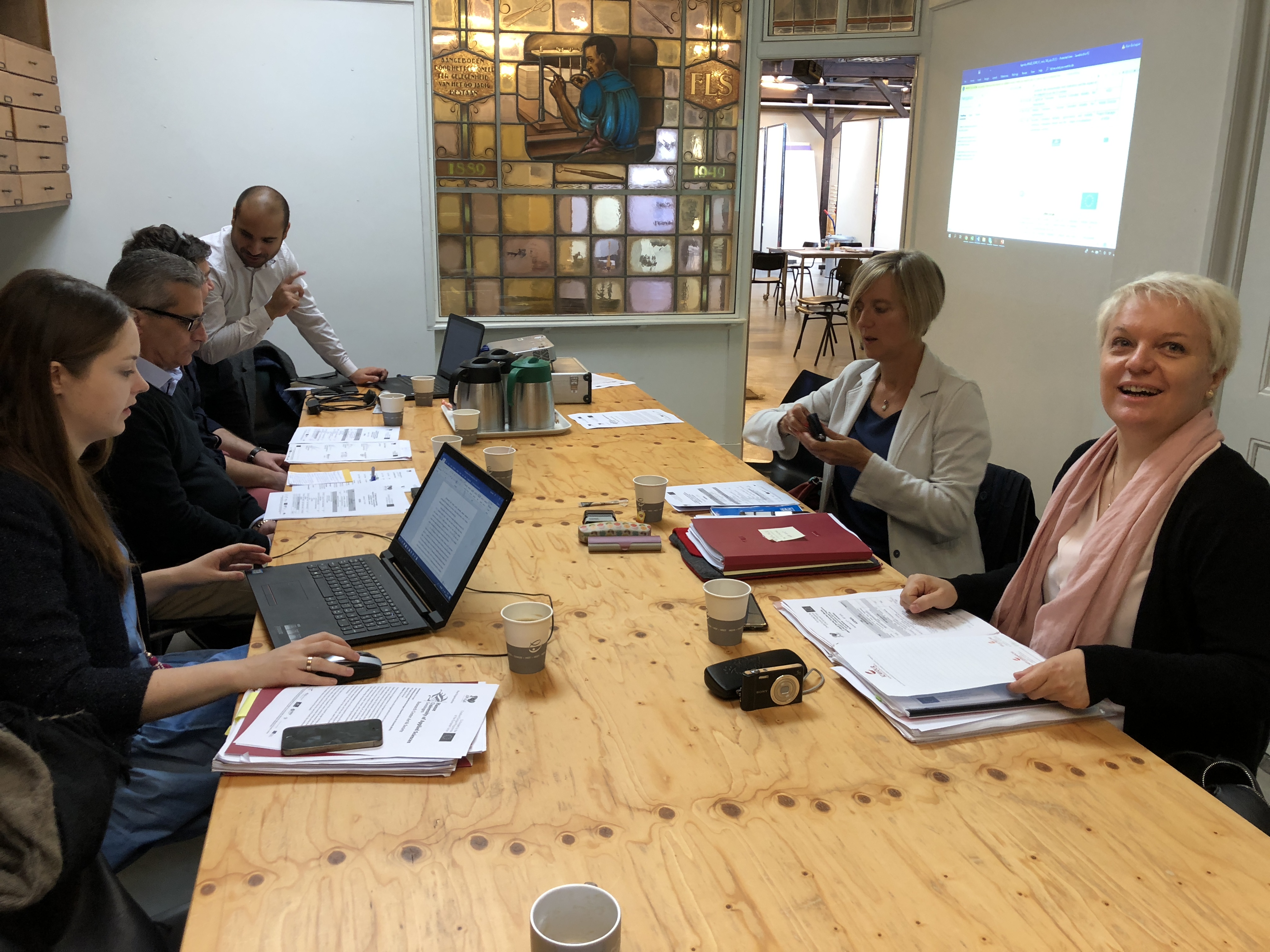 On Friday 28 September, there was the presentation and expo of the participants’ research and creative work. The event was held at Stadsoase Culture Centre in Leeuwarden.

Monday 1 October was Students’ Day which was formed part of the audience engagement strategy of the project. On this occasion a number of students from the University of Hanze had the opportunity to engage with the artists and discuss their work.

Keit Bonnici’s presentation during the expo 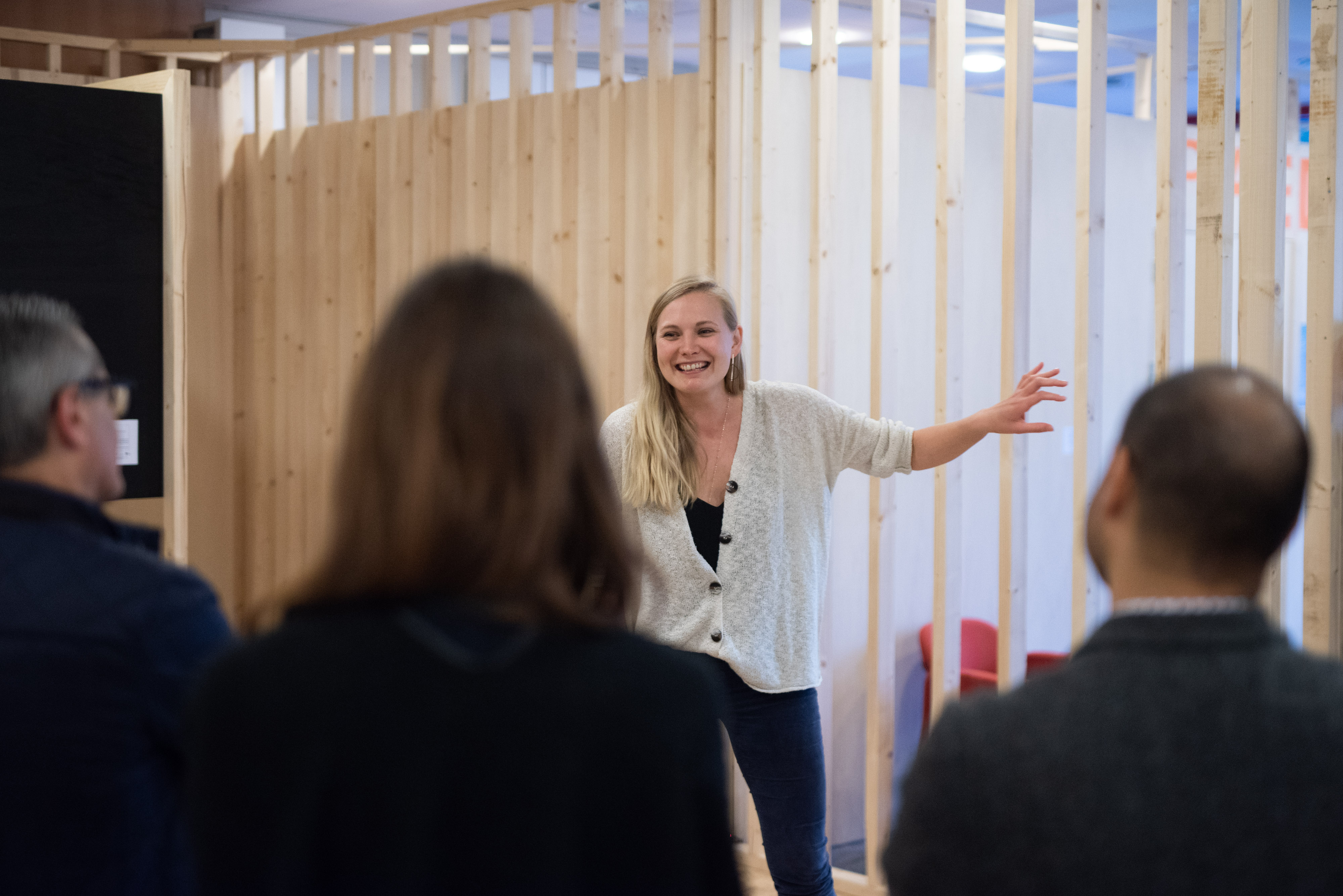 Laura Laasik’s presentation during the expo 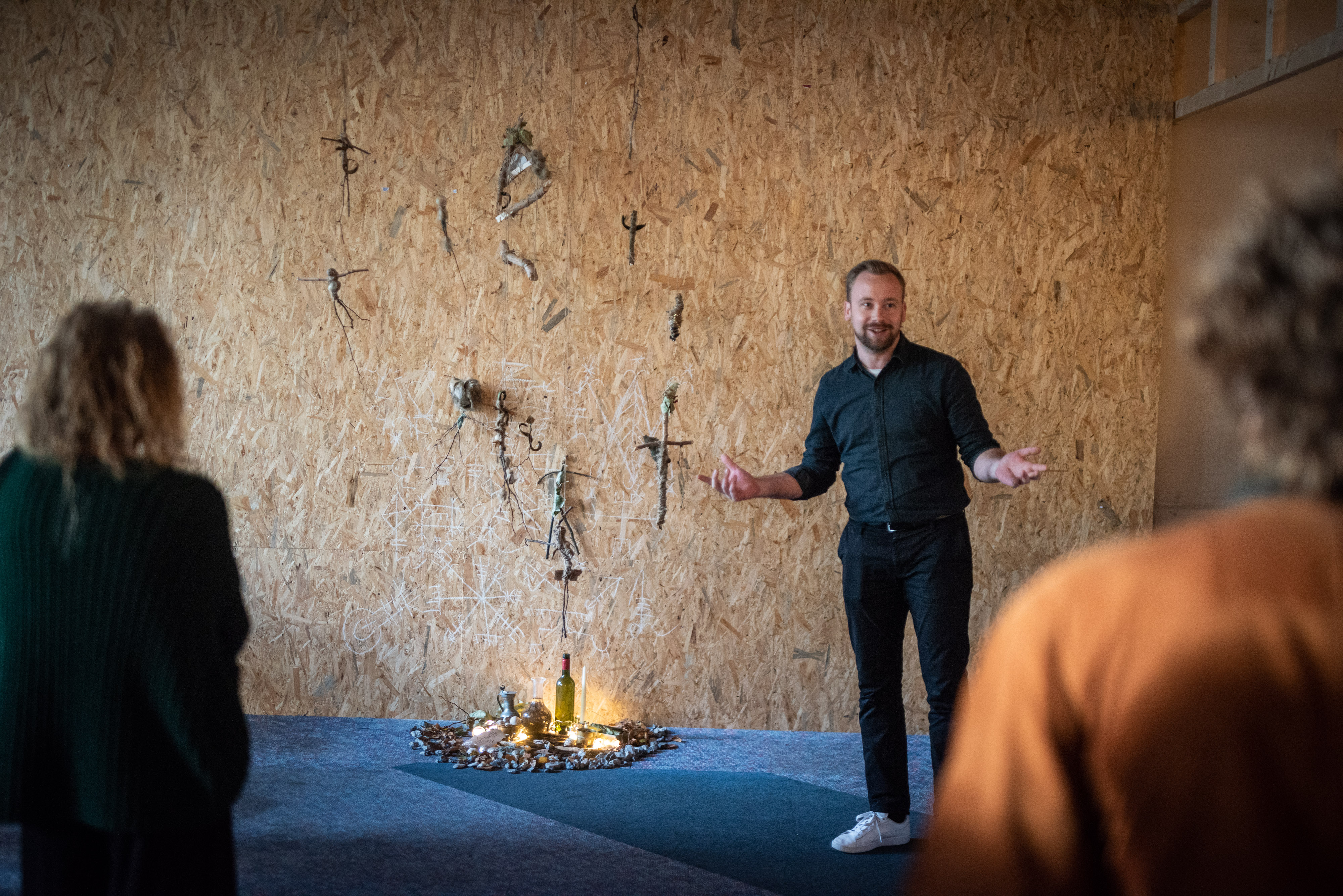 Mark Buitenwerf presentation during the expo 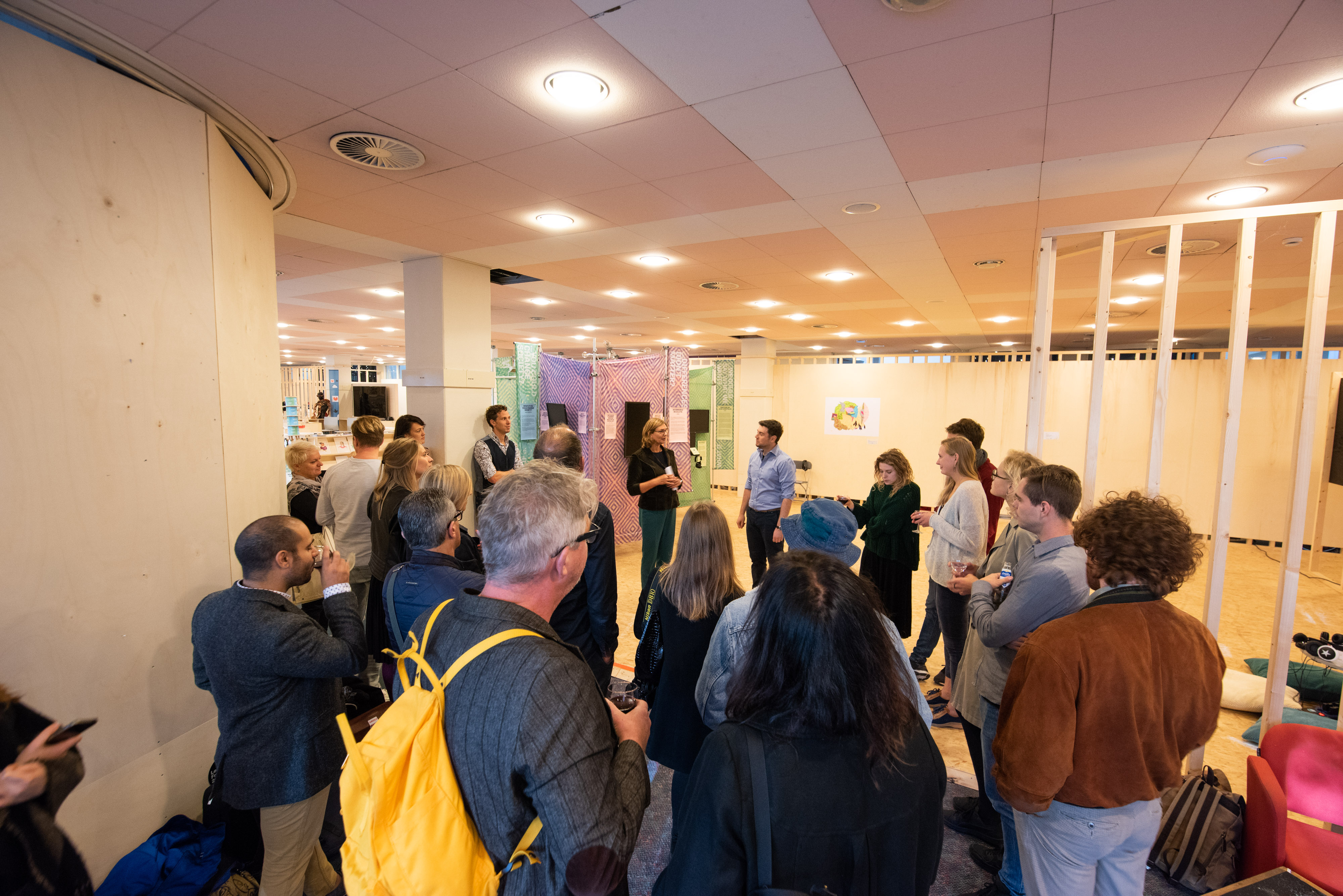 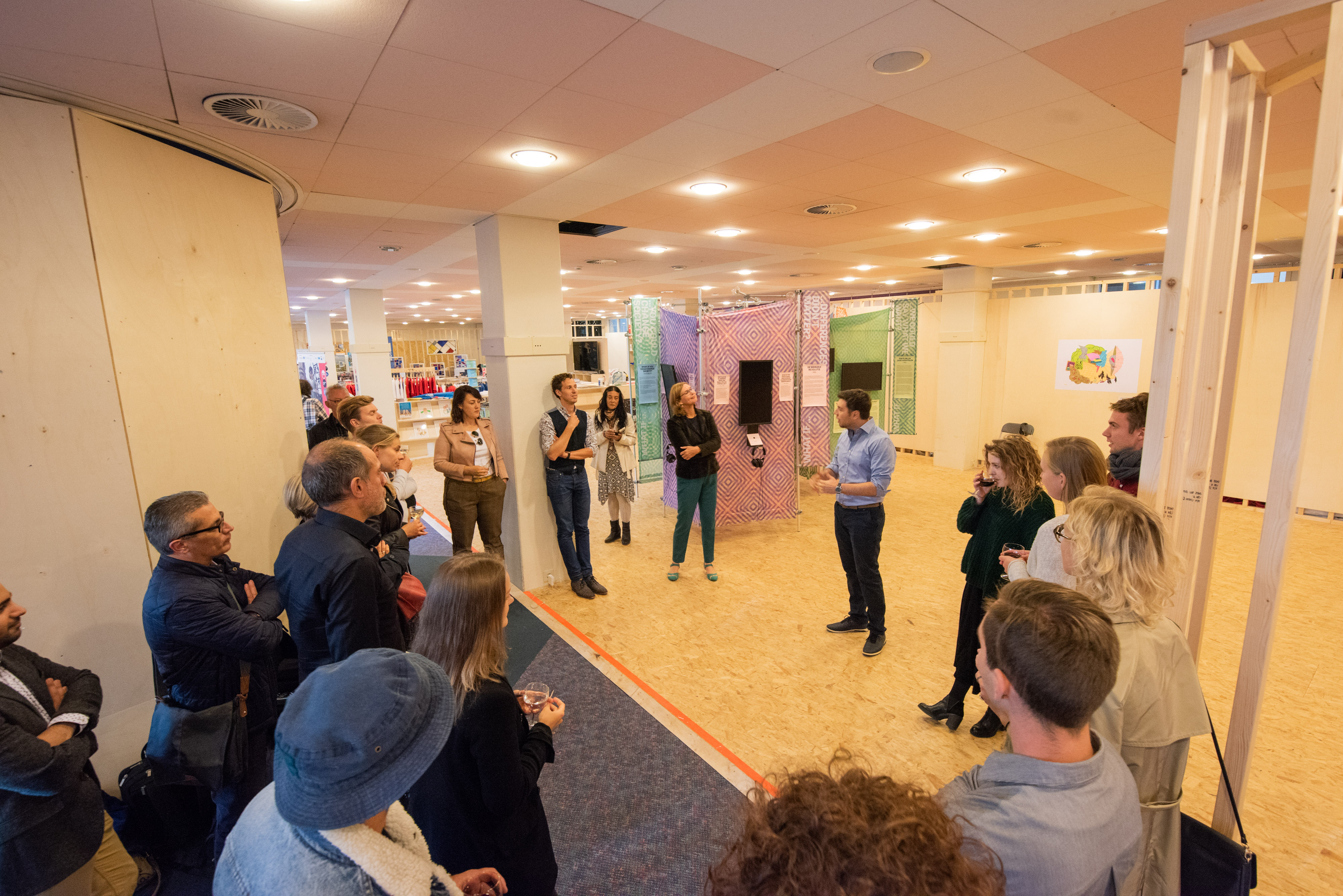 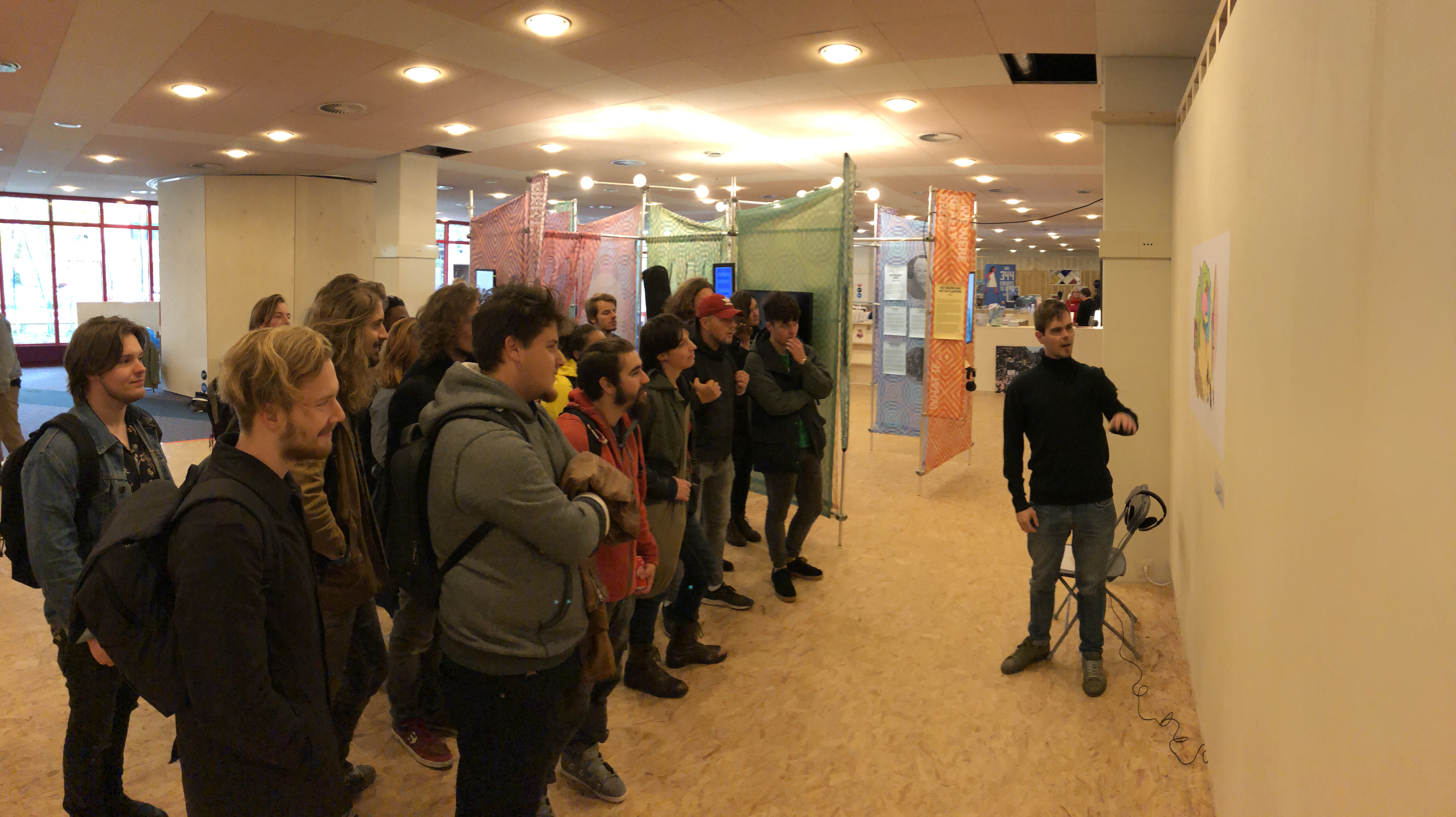 Julius Visakavicius presenting his work during the Students’ Day 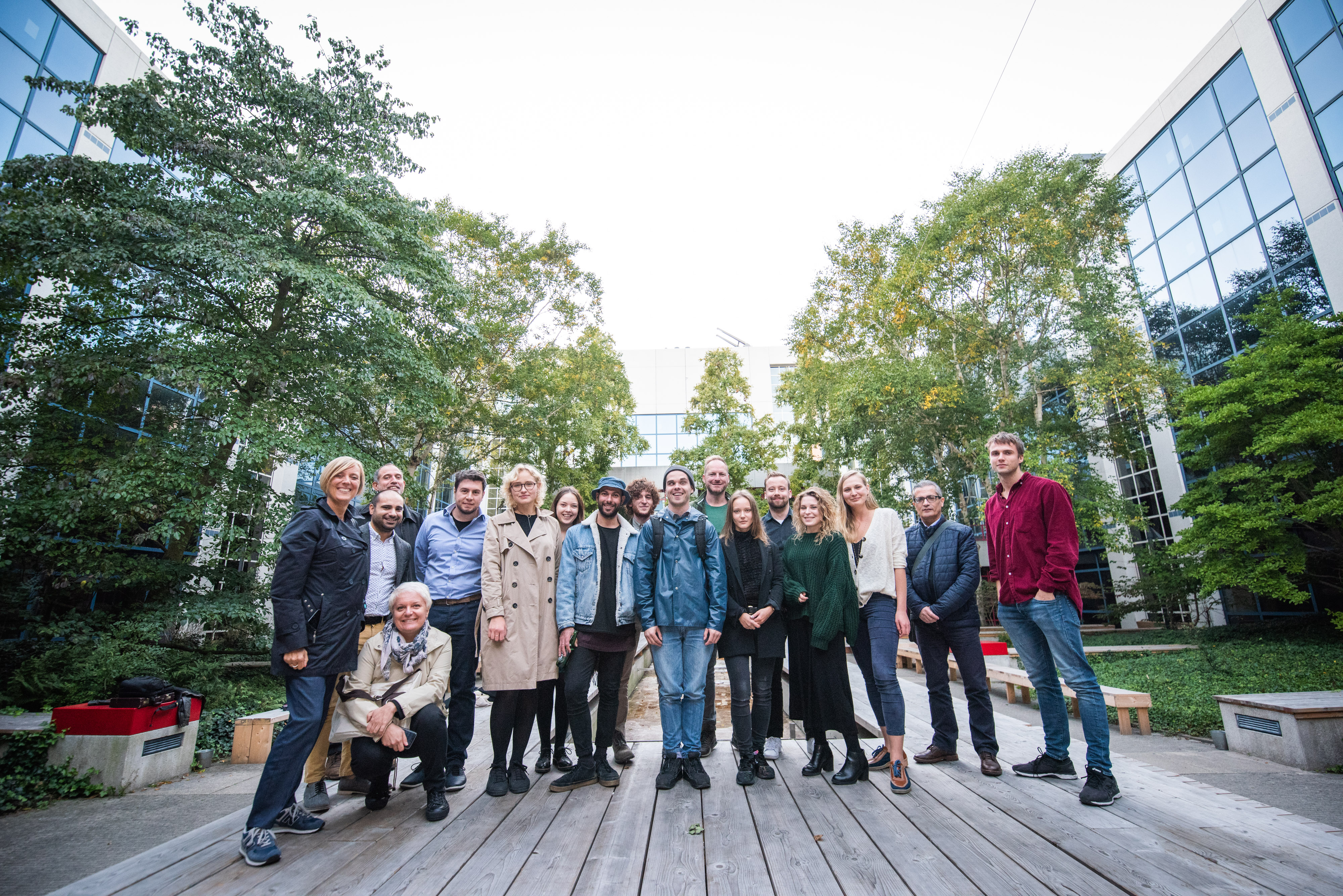 The whole group, including artists, committee members and artistic director