By msa26 September 2018No Comments 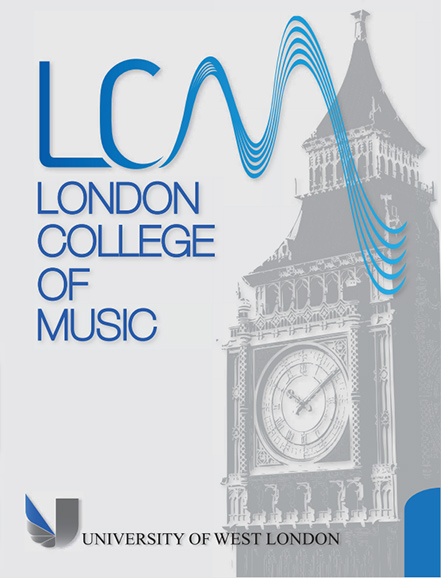