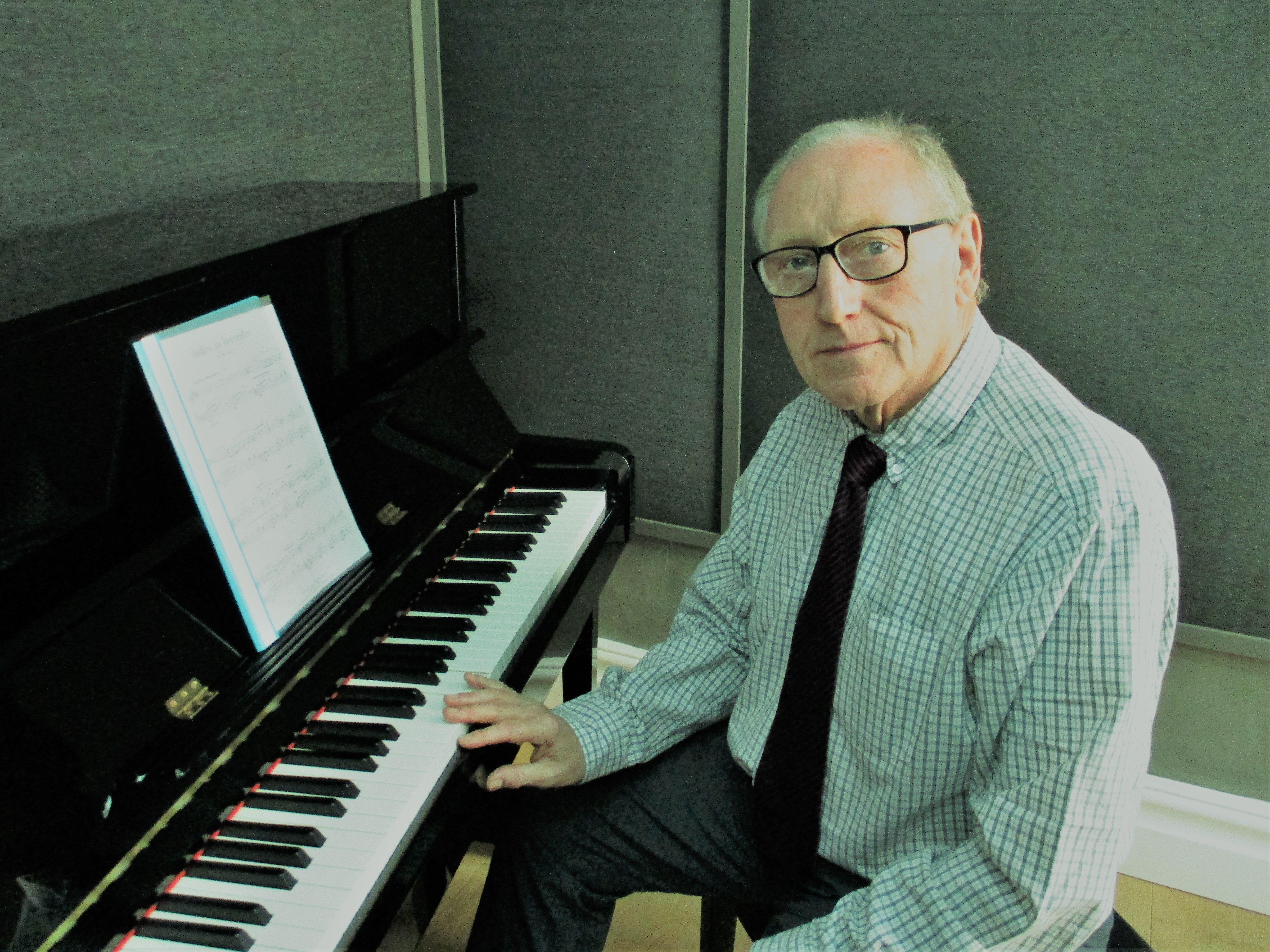 The Malta Society of Arts, Manufactures and Commerce has been representing the London College of Music for the past 75 years.

In 1960, Mr Corbett, apart from college-related activities, was involved in playing the piano for Big Bands and Jazz Groups. He furthered his teaching career and became Head of a large Faculty in a 13 – 18 years High School, where he tutored a number of Chamber Groups and Jazz Ensembles.

In the 80’s and 90’s he was a clarinetist and saxophonist with “The West Midland Light Orchestra”, “The Rehearsal Orchestra of London” and with a number of Midland Operatic Companies.

In 1993 Mr Corbett was offered a scholarship to the USA working mainly with High School Students. His activities were based at The International Music Camp (IMC) North Dakota and he was involved in conducting and in a survey of methods instrumental teaching used in the USA.