The Malta Society of Arts officially inaugurated the renovated Upper Floor of Palazzo de La Salle on Wednesday 29 November 2017 with a piano concert. The newly-renovated spaces include the Concert Hall, the Art Galleries and a Conference Room. 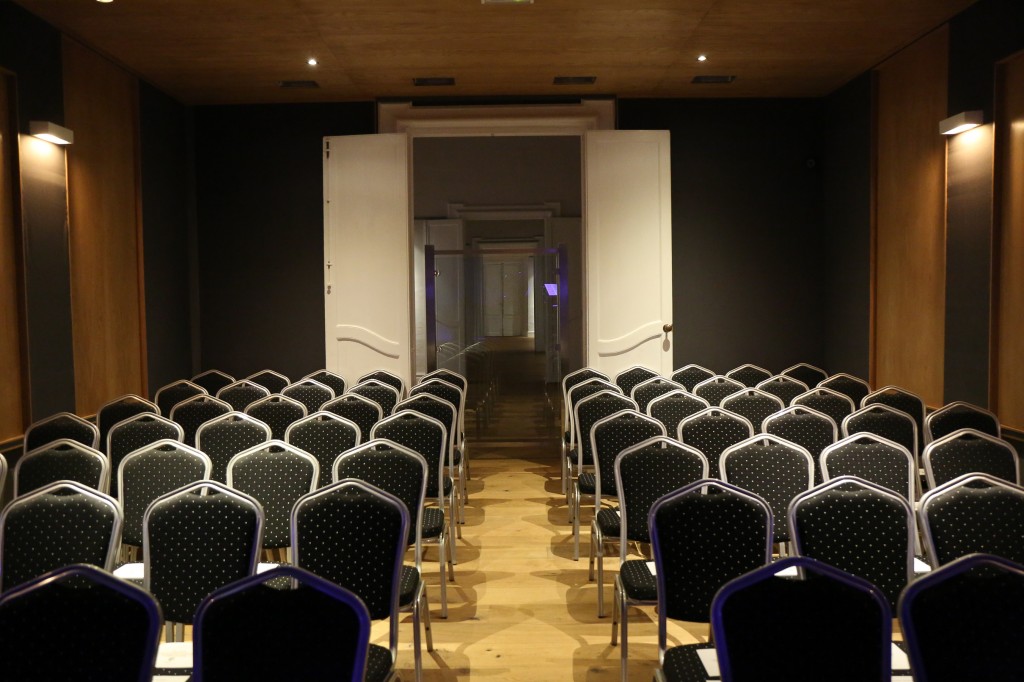 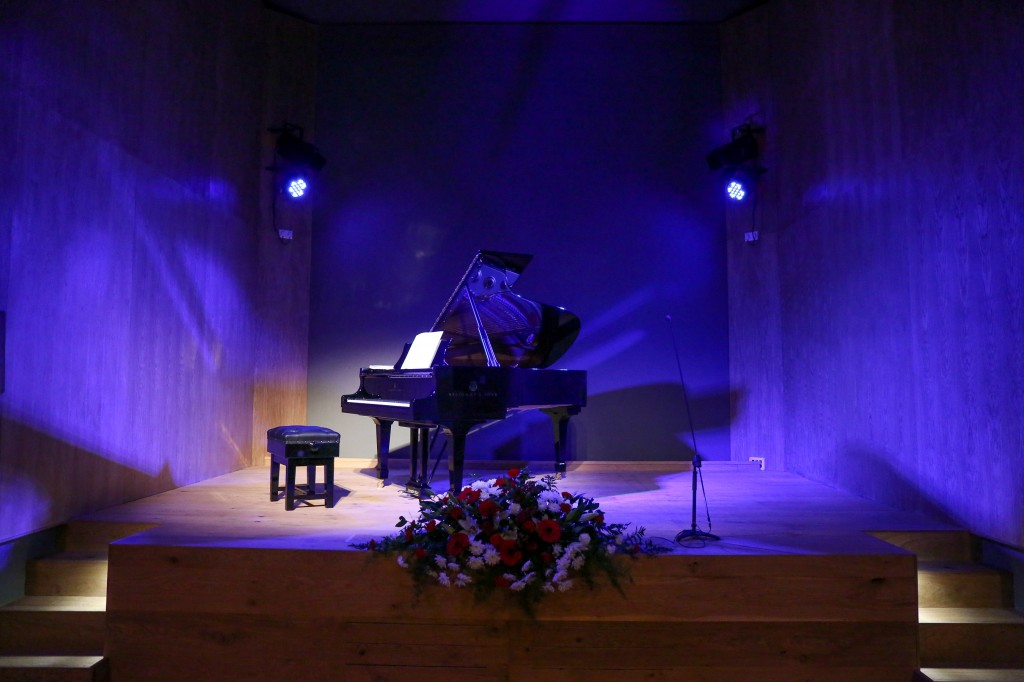 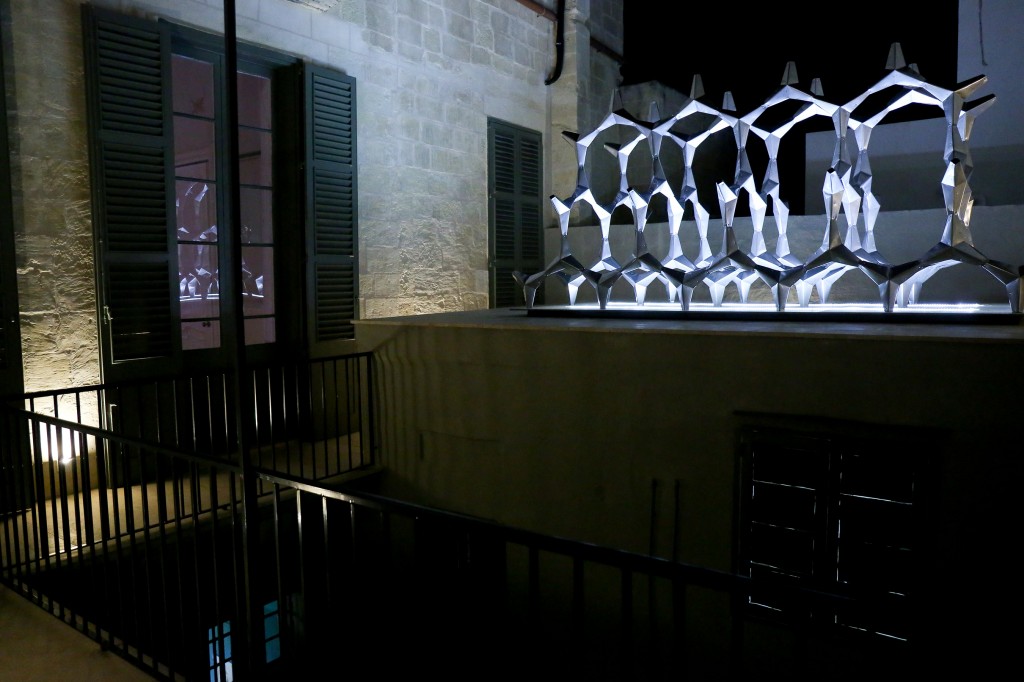 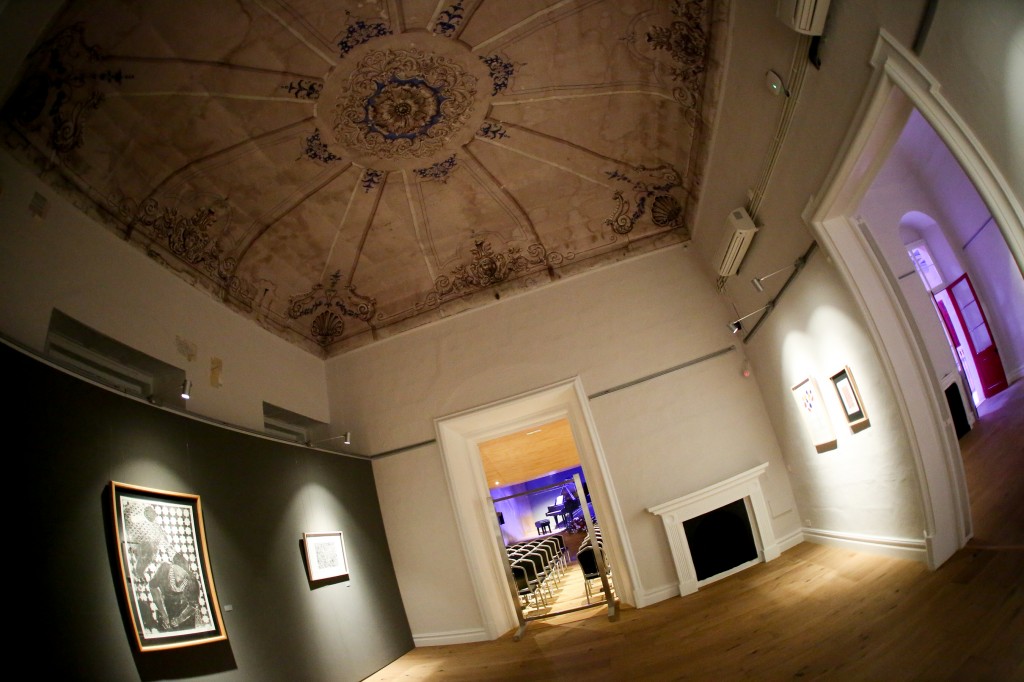 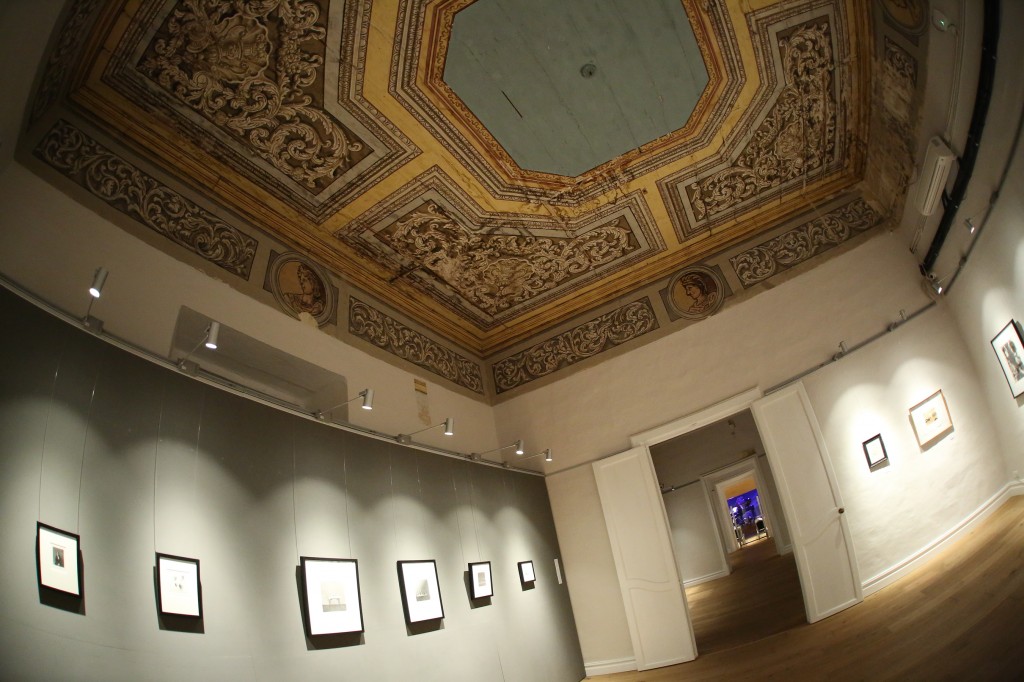 Renovation works at Palazzo de La Salle in Valletta started in June 2016, and after eighteen months of intense and difficult works, the final result was unveiled a few weeks ago with a piano concert. This was followed by an Open Day on Friday 1 December, where Members of the MSA and the general public were shown around the premises and given details of the works and the cultural events which are already transforming the Art Galleries and the Concert Hall of Palazzo de La Salle into a hot cultural hub. 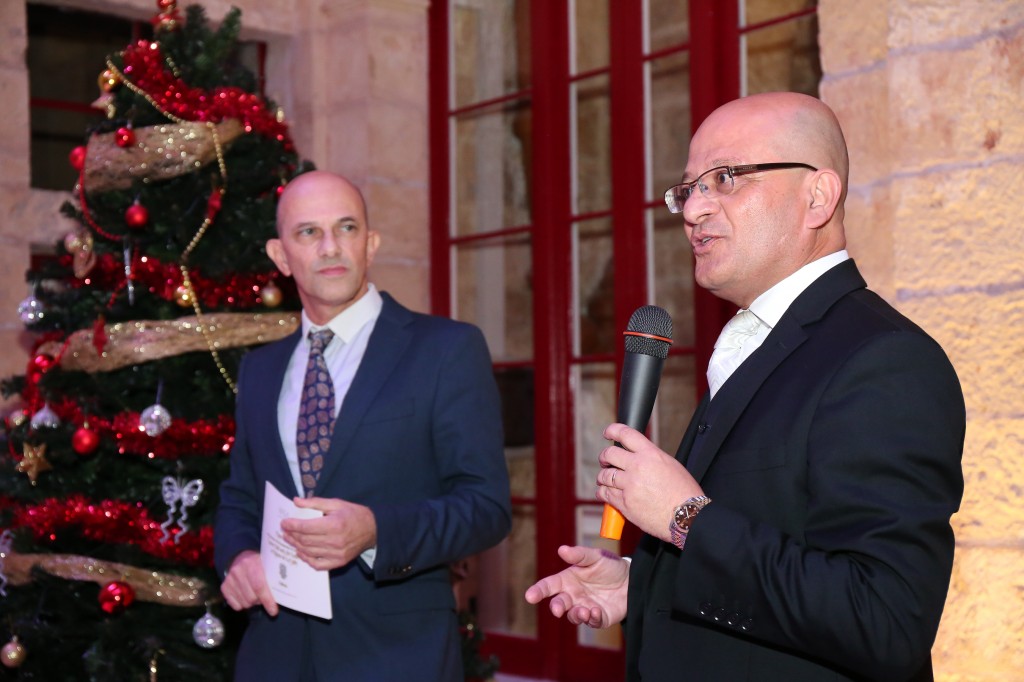 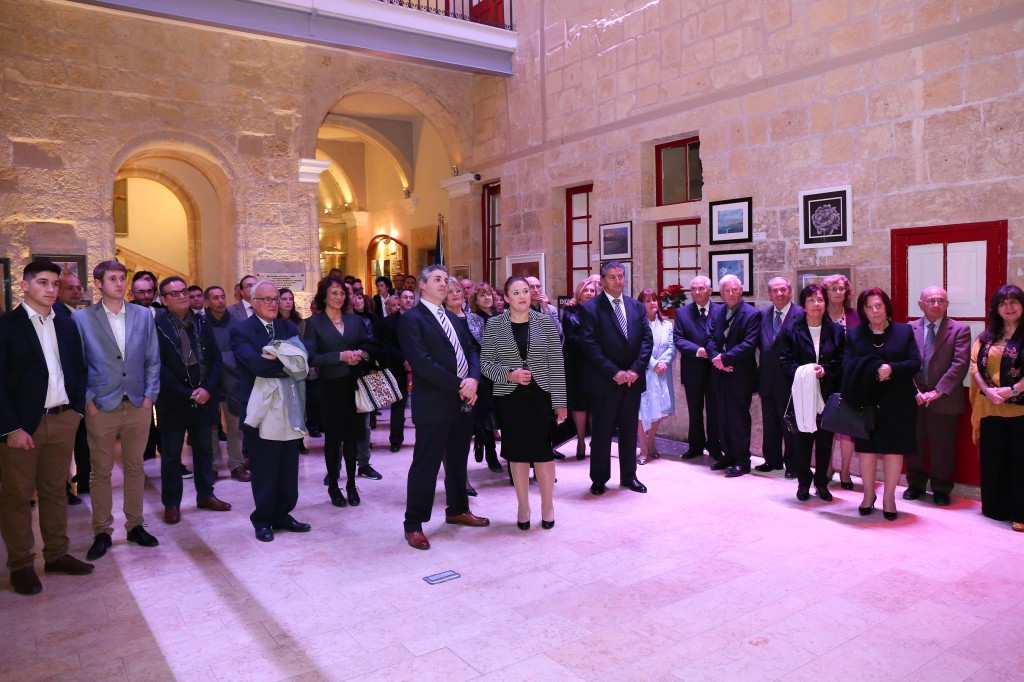 The inauguration ceremony was attended by Parliamentary Secretary for Consumer Protection and Valletta 2018 Hon. Dr Deo Debattista, who was shown around the exhibition iMprint III by the President of the Malta Society of Arts Arch. Adrian Mamo. 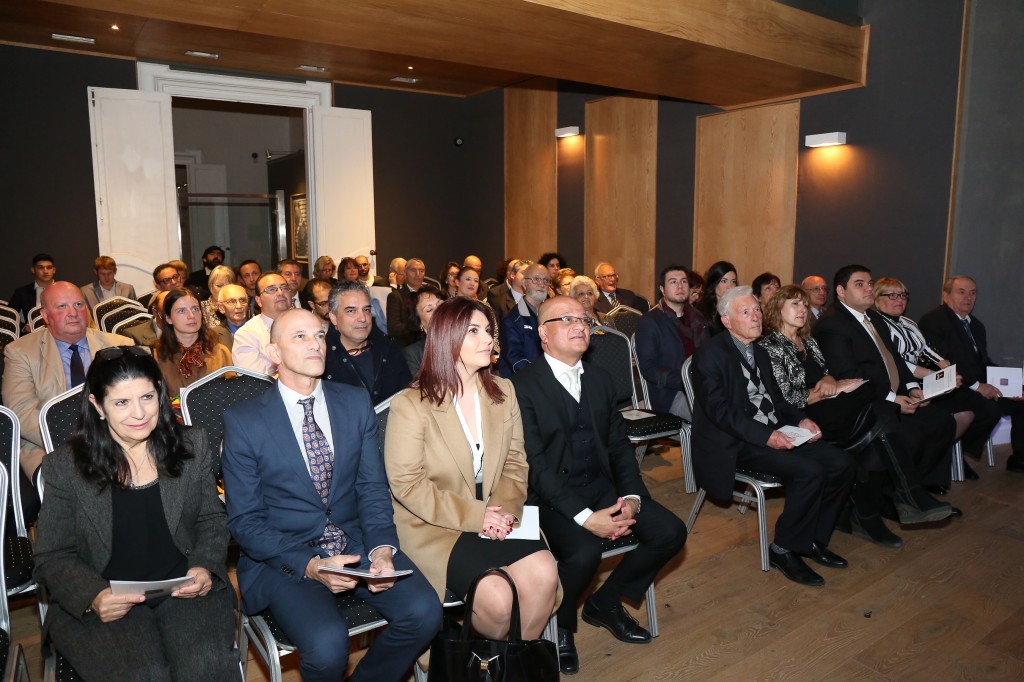 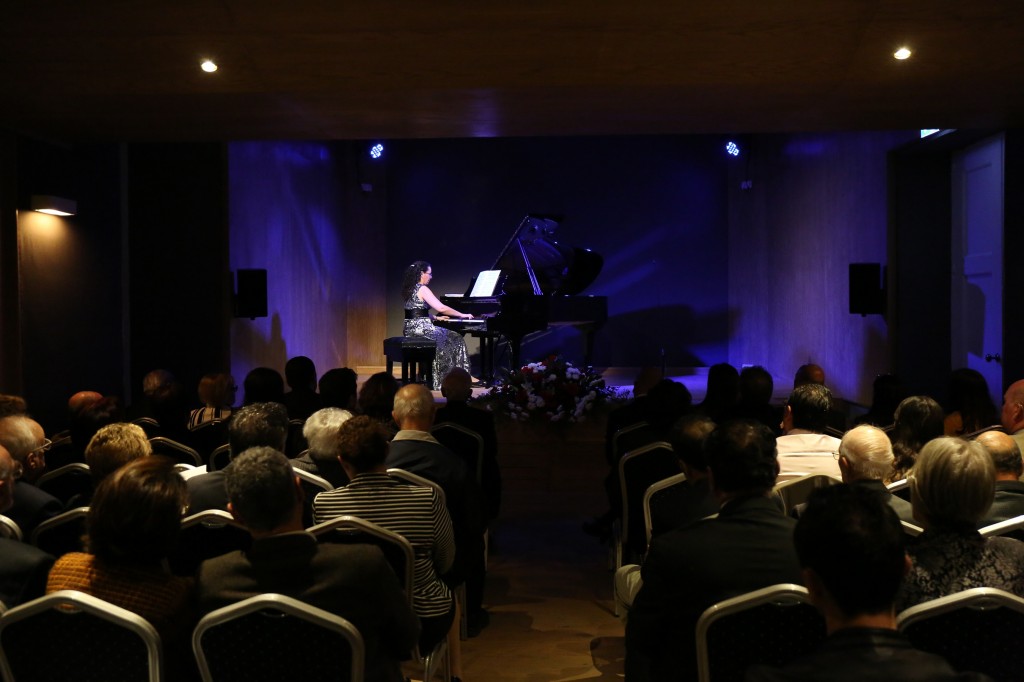 Maltese pianist Maureen Galea unveiled the brand new Steinway piano which has recently been acquired by the Malta Society of Arts as part of its renovation process, playing pieces by Grieg, Charles Camilleri, Kaprálová, Beethoven, Suk and Tomášek. The programme was curated by Michelle Castelletti who commented she chose “works that were performed here for the London College of Music piano examinations and diplomas, patriotic pride, all the various associations of a ‘cantilena’, and compositions which have been used to inspire painting (in both improvised live painting sessions, as well as in the studio).” 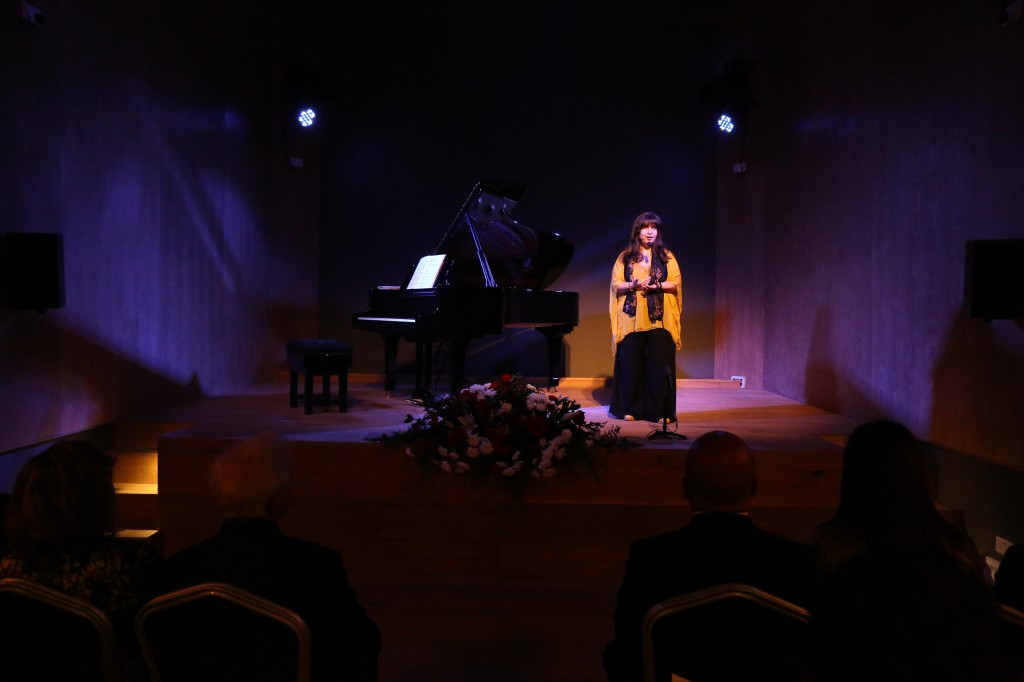 For more information about the Malta Society of Arts, please visit artsmalta.org 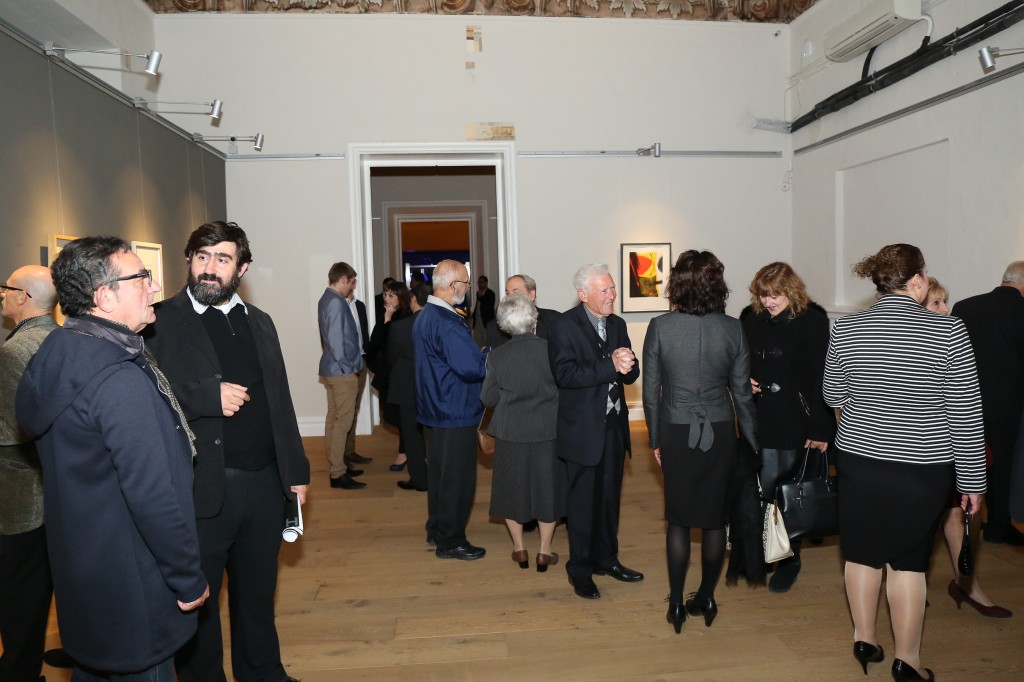