Historical day for the Malta Society of Arts, Manufactures & Commerce

By msa4 February 2015No Comments 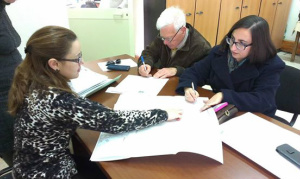 Yesterday was a historical day for the Malta Society of Arts, Manufactures & Commerce. A contract was signed with the Government for the lease of Palazzo de La Salle.

Since 1923 Palazzo de La Salle has been the premises of the Malta Society of Arts, Manufactures & Commerce. The Society was granted the use of the Palazzo, rent free, but the Government reserved the right to withdraw this concession subject to six months notice. This right was never exercised by the Government. 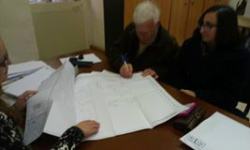 Yesterday’s signed lease was granted to the MSA after a resolution was passed during a sitting of the House of Representatives dated November 12th , 2014. 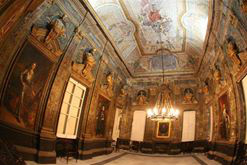