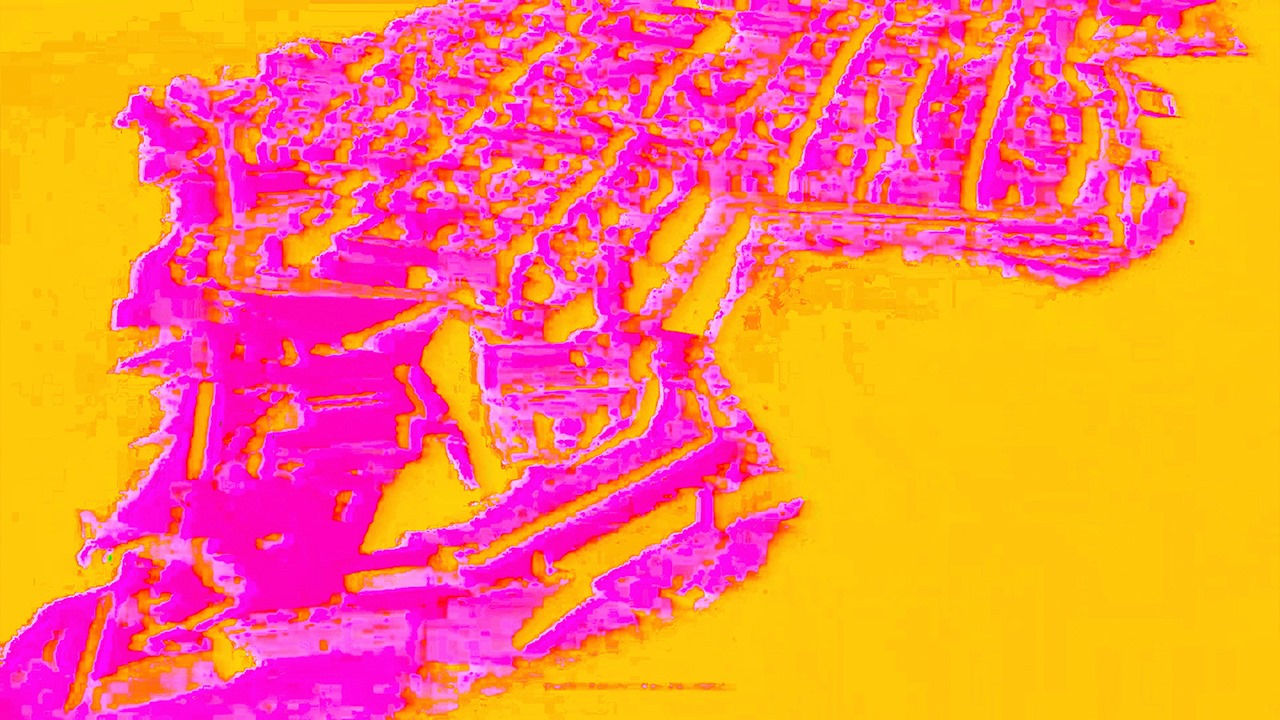 TEXT & IMAGE 6 /// From Blockchain[S] to Cryptocurrency[ieS], Territory[ieS] and the Arts: a new Social Contract of Permutation

Researcher Matthieu Quiniou says: “Blockchain technology permits the control, or more precisely, a certified timestamping of transactions, deals and events on a distributed ledger. In such a system, no suspicions whatsoever will crop up of some administration faking an information or a date. So, it is possible to timestamp a document and without divulging its contents, confirm its exact time of production. Likewise, it is possible to use blockchain to prove the previous existence of secret knowhow or a business secret, to guarantee the conditions of protection and to manage all rights for the consultation of the said document. Blockchain or, more specifically, smart contracts, that is, preordained instructions given on a blockchain, may as well be handy for an automated and transparent management of intellectual property rights and an easy exploitation of these rights by means of tokens, in other words, rights safeguarded by blockchain memory modules.” (See conversation on IPOCAMP, LexisNexis, 2020). Quiniou adds in his Blockchain: The Advent of Disintermediation (Wiley publishers, 2019, 1st edition in French): “Blockchain and internet combine to create functions permitting devices to interact without the need of intermediaries (human ones or in the shape of platforms) and all this in a secure system.”

It is absolutely necessary that on I-Day ̶ the day when our social, economic and political relations are based essentially on Information ̶ for us to ® Interpret our rapport with the notion of the secret (in banking, in the arts and even in fiction writing) bearing in mind the defiant attitude we always had towards financial transactions and money. For example, why not ®-Read the spaces around the text of Mallarmé’s poem: “A Stroke of the Dice will never abate chance” by referring to Quentin Meillassoux’s publications, especially his book: The Number and the Siren whereby he makes a breakthrough regarding Mallarmé’s strategy in the composition of his poem? According to Quentin Meillassoux, Mallarmé’s famous testamentary poem has a code embedded in it. And the code is simply the number seven hundred and seven. The philosopher argues that the number is present in the poem in the form of an enigma. The two occurrences of the conjunction comme si are each to be considered as the seventh note of the scales englobing “the approaching whirlwind” that stands for the figure zero. The code is present too in the total number of words: “A Stroke of the Dice will never abate chance” ̶ up to the verb sacre ̶ consists in all in 707 words. Then it finishes off with a maxim in seven words: Toute pensée est un coup de dés/ Every thought is a stroke of the dice.

This preamble shows that during the forging of a new social contract, there will necessarily be the I+ D of the “approaching whirlwind”, ®-Cast from the permutation of form and code. The sequence Device of the in/visible (that is, positioned on the threshold of the visible) alters the strategy for the Arts and periphery. Now text resonates better with image, the two combined assuming a new role.