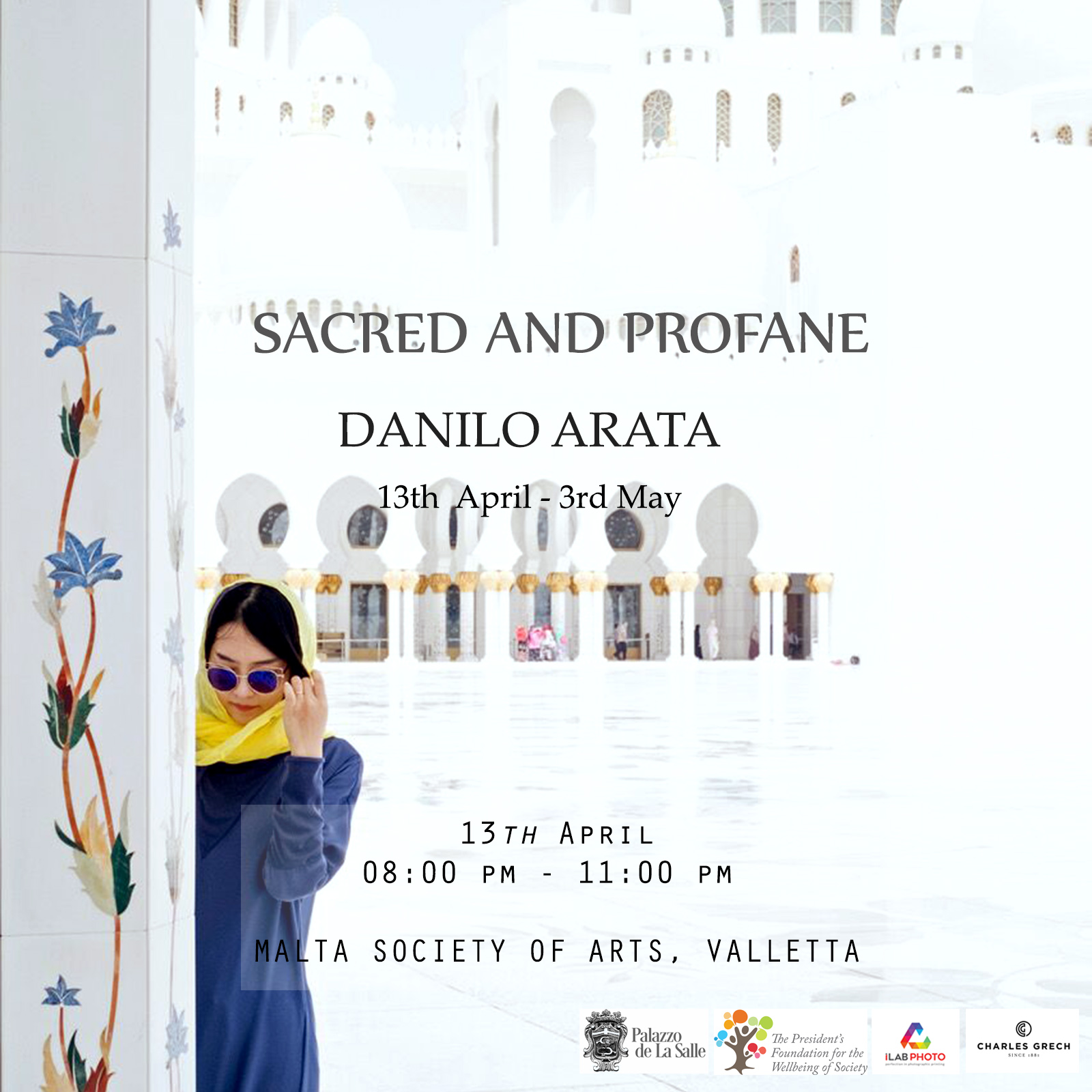 Many societies have no words to translate ‘sacred’ or ‘profane’ and ultimately, just like the distinction between natural and supernatural, it is very much a product of human thought rather than a universally applicable criterion. How are sacred and profane perceived around the world? Where would you draw the line? Photographic exhibition by Italian photographer and pilot Danilo Arata.

Danilo Arata was born in Rome, Italy, in 1976. He is a pilot by profession and has studied Photography at the Roman Cinematography Institute ‘Centro Sperimentale di Cinematografia’ from 2001 till 2002.

His keen eye and passion for photography follows him on his travels while flying as a pilot, which shapes his work today. From initially photographing landscapes he is now taking a photojournalistic approach. Focusing on the element of reportage, he displays a penchant for visual story-telling and capturing the essence of people and their humanity.

His work reflects on people, humanity and what makes individuals across the globe the same and unique at the same time, irrespective of the environmental influences created by the respective societal norms.