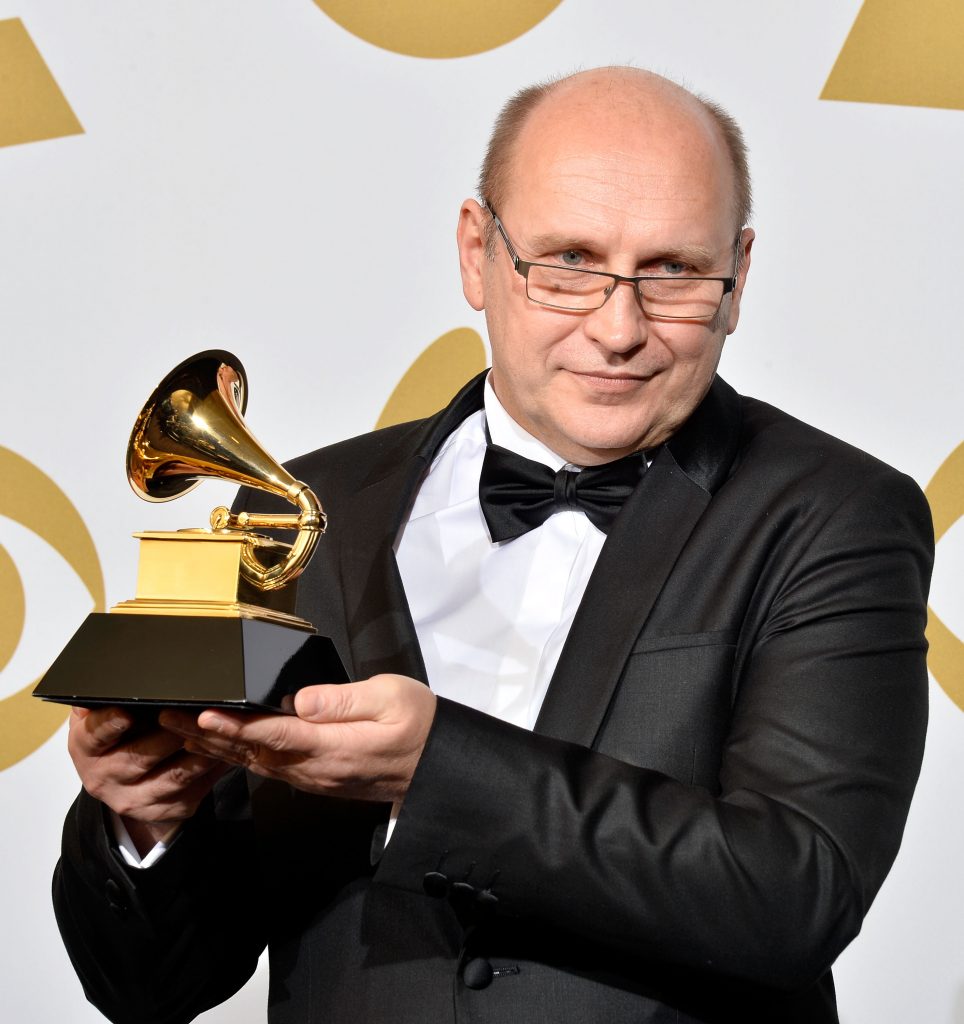 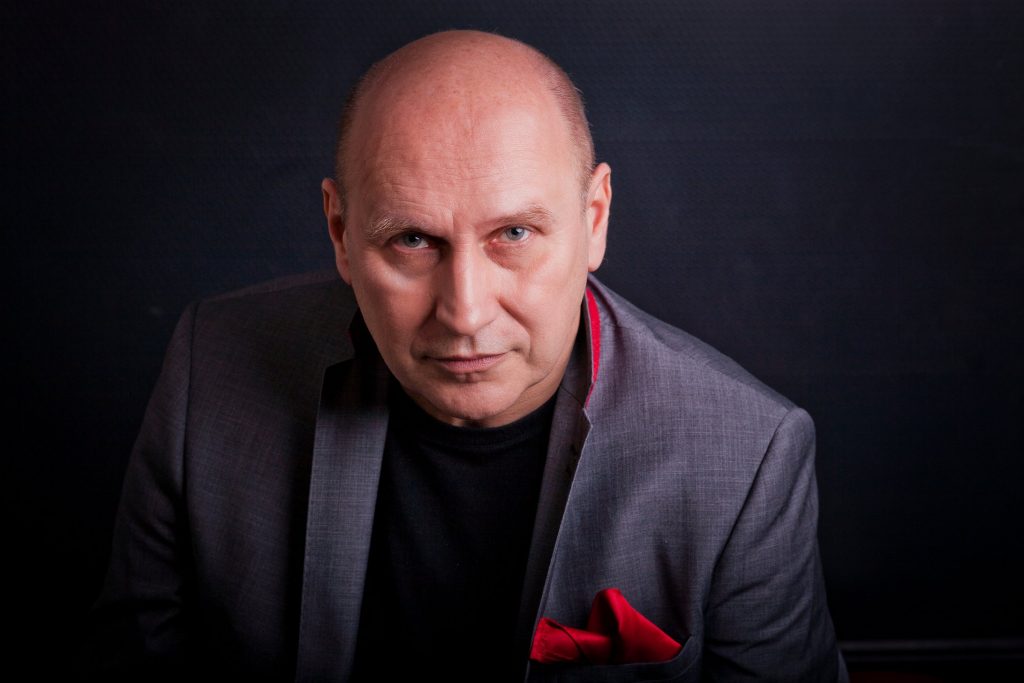 Włodek Pawlik – pianist and composer, the only Polish winner of the Grammy award in the category of jazz, received in 2014 for the album ‘Night In Calisia’ (Best Large Jazz Ensemble). One of the most recognised musicians in Poland, author of 30 albums released under his name to date, recipient of multiple honours and distinctions for his artistic achievements.

Włodek Pawlik (born 1958) is a graduate of the F. Chopin Academy of Music in the piano class of B. Hesse-Bukowska. He also studied jazz at the Hochschule für Musik in Hamburg.

He is a laureate of Grand Prix of the International Jazz Contest in Dunkirk (France) and the second prize at the International Jazz Composition Contest in Monaco, among others. Apart from jazz, his artistic output include film soundtracks, orchestral works, ballet music, an opera and vocal forms. He is an author of soundtracks for a number of acclaimed films, such as “Wrony” (“Crows”) and “Pora Umierać” (“Time To Die”) by Dorota Kędzierzawska, “Rewers” (“Reverse”) by Borys Lankosz (awarded with the “Złote Lwy (“Golden Lions”) at the 34th Polish Film Festival in Gdynia and with the “Orły” (“Eagles”) by the Polish Film Academy in 2010, both for the Best Original Score of the Year. He has appeared at some renowned jazz festivals, such as North Sea in Hague (1998), European Jazz Festival in Athens (2006), Kaunas Jazz Festival (2015), to mention just a few.

Throughout the 90s he performed regularly with the Western Jazz Quartet – a faculty jazz ensemble based at Western Michigan University. The collaboration was marked by numerous concerts around the globe and three CDs: “Live at Jazz Club Aquarium”, featuring the drummer Billy Hart, “Turtles” (1995), recorded with Randy Brecker, that was enthusiastically reviewed in “Down Beat” (most prestigious American jazz magazine) and “Waning Moon” (2000).

In 2002 he had a successful tour of Australia that was hailed by the “The Age” daily as the musical event of the year in the country.

Włodek Pawlik won “Fryderyk” in 2005 (the award of the Polish phonographic industry) for his “Misterium Stabat Mater” for the improvising piano and Gregorian choir and the annual award of TVP Kultura (Polish National Television Culture Channel) for this trio album „Anhelli” in 2006.

In 2008 the artist composed and recorded jazz-suite “Tykocin” along with Randy Brecker that was re-released in the USA by Summit Records. The record met with a rave reception in the USA and gained him the title of Jazz Composer of the Year 2009 from the Los Angeles-based “Jazz Station”.

That same year “Grand Piano” – a 2CD album containing solo piano improvisations was released, followed by “Struny na Ziemi” (“Strings in the Earth”) in 2011 with the original music composed by Pawlik to poems by Jarosław Iwaszkiewicz, which received the distinction for the Jazz Album of the Year 2011 from the Polish daily “Rzeczpospolita”.

In 2013 the album “Wieczorem” (“In the Evening”) with the music to poetry by Józef Czechowicz was released.

In 2014 the artist composed “Freedom” – musical work for choir, orchestra and jazz trio, commissioned by the President of Poland Bronisław Komorowski, which was performed on June 4th 2014 at the Royal Square in Warsaw as part of the celebrations of Polish Freedom and was attended by many heads of state, including the President of the USA Barack Obama.

In 2016 Pawlik released an album with his original works for orchestra under the title “4 Works 4 Orchestra”.

Włodek Pawlik has been an active lecturer and clinician. He attained a doctorate at F. Chopin University of Music where he has conducted lectures on improvisation since 2007.

He has given clinics and master classes at the Eastman School of Music, Western Michigan University, Cincinnati College of Music, at the IAJE Jazz Conference in Los Angeles (1999) and at the Royal Conservatory in Brussels.

The most important honours and distinctions:

Order of Polonia Restituta, the Freedom of the City of Kalisz, ‘Coryphaeus of Polish Music’ in the Personality of the Year category, ‘Fryderyk 2014’ for The Jazz Artist of the Year, the ‘Angel of Jazz’ awarded at Bielska Zadymka Jazzowa Festival (2015).