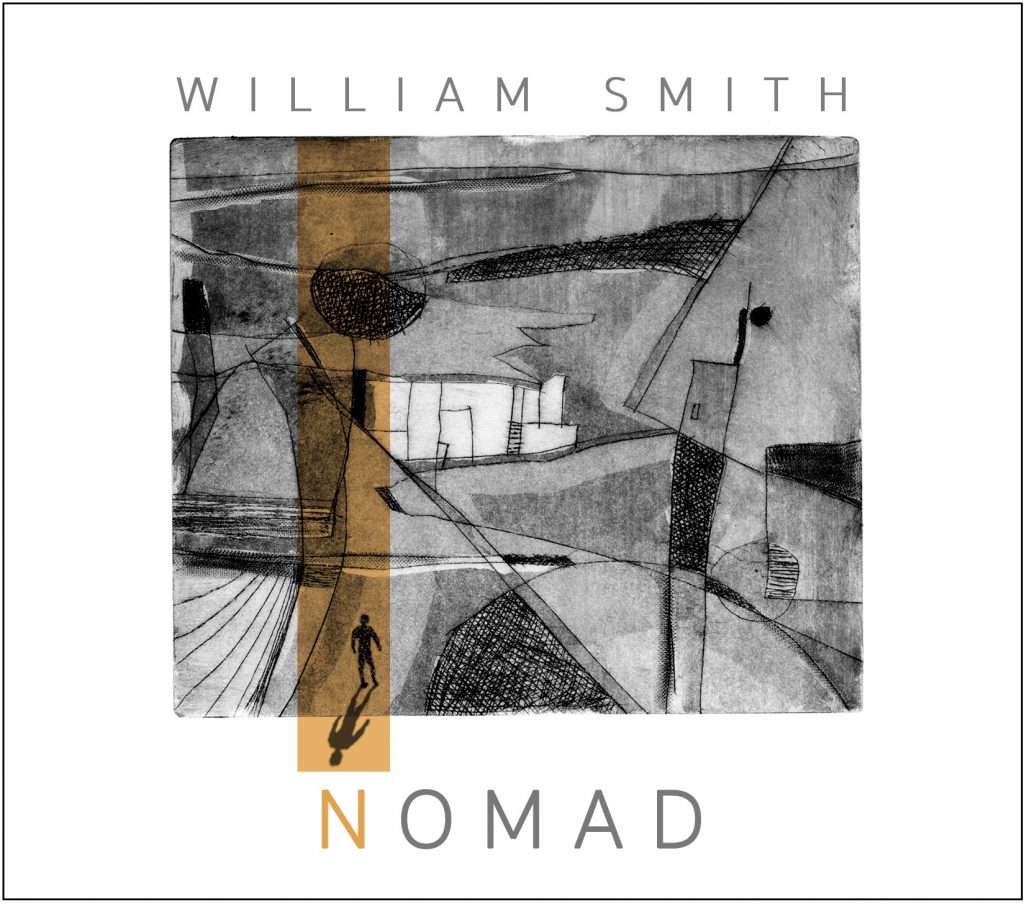 William Smith’s debut album comprises a selection of 6 original compositions which he wrote over a period of 4 years during his stay in the Netherlands while studying for his Bachelor degree in Jazz Drums between 2017 and 2021. The music serves as an auditive journal, drawing inspiration from the journey of a young man leaving his home on a Mediterranean island to pursue his dreams and hone his musical skills overseas. 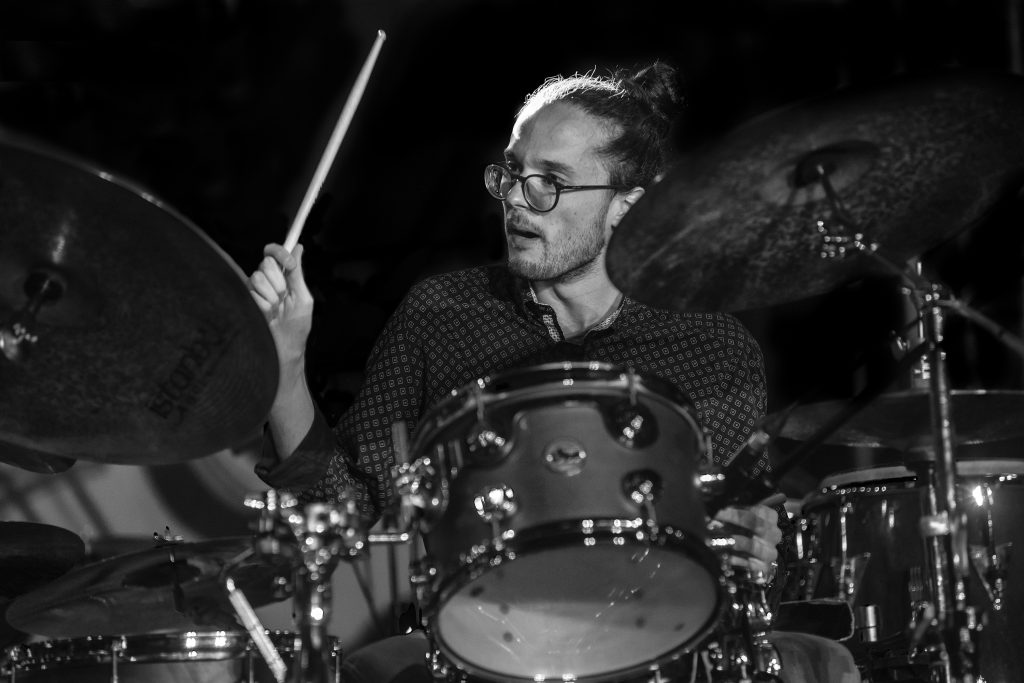 The album is about a perception of Malta that exists through absence. The decision to leave Malta posed several challenges for William: loneliness, self-doubt, homesickness to name a few, but also provided him with valuable opportunities for introspection, self- reflection, musical and personal growth, as well as opportunities to meet like-minded artists and teachers and form new, meaningful connections with them. COVID-19 also presented an element of frustration due to the closure of the conservatory for some time. All of these aforementioned experiences served as the driving force behind William’s compositions.

Having played a selection of these compositions in his final graduation recital at the HKU Conservatory in Utrecht, William’s tutors were full of praise and strongly suggested that an album should be made out of this material. Having recently finished his studies and having had enough time to process the last 4 years, William felt that it was the perfect time to record and release his debut album.

The album features 3 other musicians and great friends who he met during his stay in the Netherlands: Prashant Samlal on electric guitar, Murat Ali Cengiz on piano and Jonathan Ho Chin Kiat on double-bass. Prominent Maltese bass player Oliver Degabriele will be replacing Jonathan for the launch concert.

This concert will also serve as William’s farewell concert before he leaves for the USA where, this September, he will commence studies for a Masters in Jazz Drum Set after successfully auditioning at the prestigious Manhattan School of Music earlier this year.

This project is supported by Arts Council Malta.