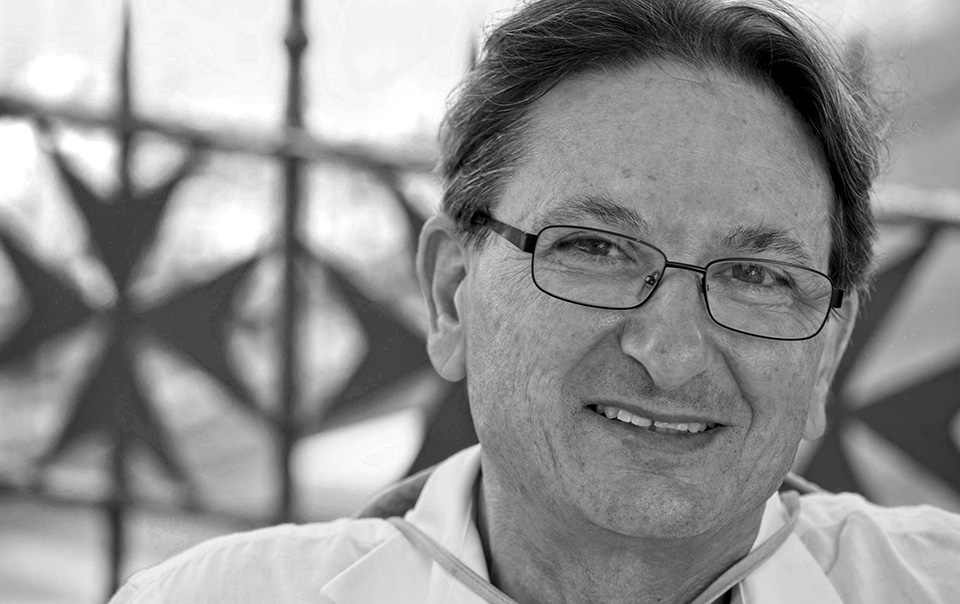 This year, the Malta Society of Arts has awarded its Gold Medal Award to Joseph Paul Cassar. The award ceremony will take place on Thursday 28 November 2019 at 7pm the Concert Hall of Palazzo de La Salle.

History of the award

The Committee of the Malta Society of Arts is pleased to award the 2019 Gold Medal to Joseph Paul Cassar in recognition of his contribution to the Arts.

Joseph Paul Cassar’s artistic career seems to have originated at a very early age when he used to accompany his father visiting art exhibitions at the Museum of Archaeology. He attended the Government School of Art and studied under Harry Alden and Fr Marius Zerafa. To further his art studies he proceeded to Perugia at the Accademia di Belle Arti Pietro Vannucci undergoing visual art courses under well-known Professors Romeo Mancini, Bruno Munari and Bruno Orfei.

Prof. Cassar is a prolific contributor to publishers in Malta, having covered conversations with, among others, Antoine Camilleri, Victor Pasmore and Jean Busuttil Zaleski. His publications are numerous and just to mention a few include Aldo Micallef Grimaud, the Art and Life of George Fenech, Art Nouveau and Malta. He has published several scholarly books and his research in Maltese Modern Art of the twentieth century has become a benchmark study in this field. Most notably are the two volumes entitled: “Pioneers of Modern Art in Malta” (Vol I: 2010 awarded best book prize for research; Vol II: 2019). Other important publications are “Carmelo Mangion: His Life and Works 1905-1997” (2008, also awarded Best Book Prize for Research), “Conversations with 12 Maltese Artists”, (2007), “Antoine Camilleri: His Life and Works 1922- 2005” (2006), “Caesar Attard” (2008), “Philip Chircop: Abstract Expressions” (2010), “The Art and Life of George Fenech 1926-2011” (with Lino Borg, 2012), “The Life and Works of Lewis Wirth 1923- 2010 and Helen Cavarra 1926-1978”, (2014).

Joseph Paul Cassar is a regular visitor to Malta and his several lectures abroad, mainly in the U.S.A., makes our island renowned in the artistic and cultural fields.