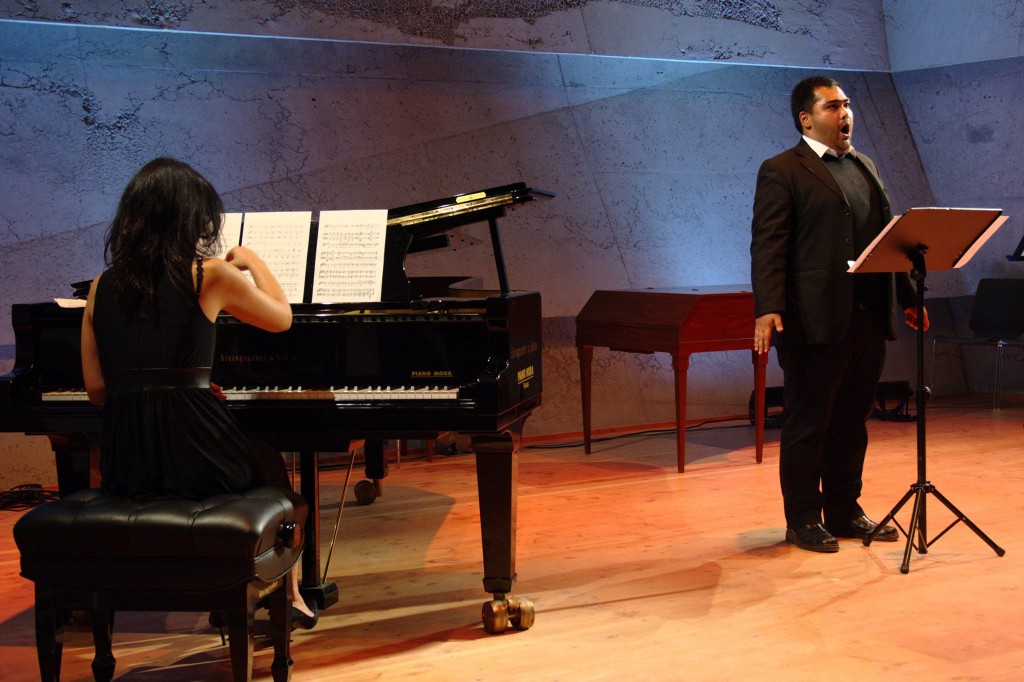 On Wednesday 8 June, Miguel Rosales will be performing an hour-long vocal recital as part of his requirements for a B.A. Music Studies degree. Entrance to the concert is free and open to the general public.

Miguel Rosales explains how he looks at the process of preparation for a concert: “It is not enough to be a competent and technically proficient performer. To fully understand a piece of music, one must delve deeper and consider its context, the performance practice of the time, as well as the social and historical context the piece was written in. The effort exerted to learn any piece of music should not only be physical and technical, but also mental, emotional, and even spiritual. For singers, there is another layer in the text of the music. The union of words and music can be intricate, that one can find singers who prioritise one aspect over the other.”

Miguel will be singing repertoire which ranges from Mozart to Bernstein, in an effort to show the progress he has made in his vocal studies during his time at the university.