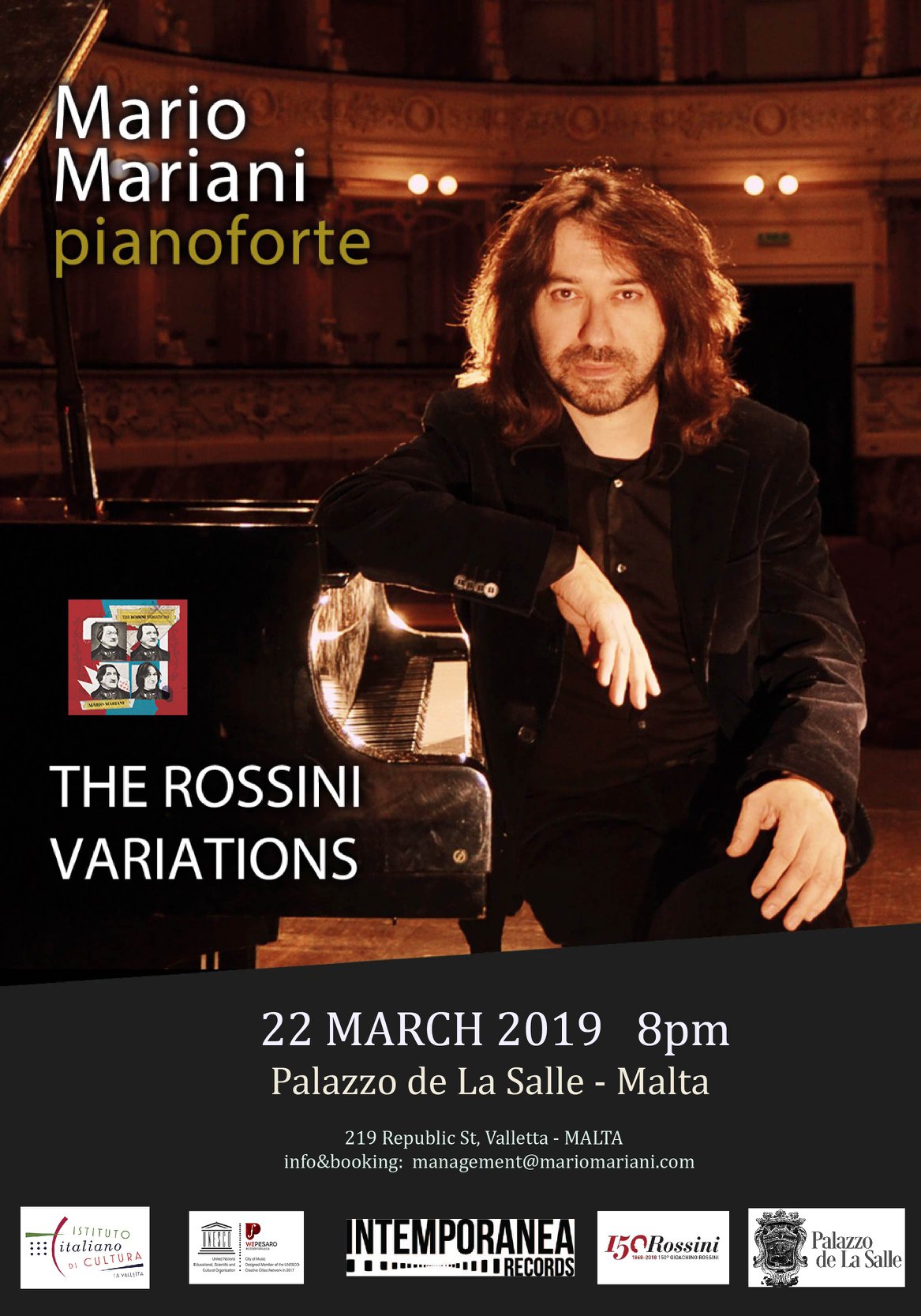 €10 Donation at the door

The Rossini Variations is an amusing homage to the genius of the great composer with a piano repertoire that spans from the most famous pieces to the “musicological” ones.

In addition to the piano transcriptions made by Mario Mariani, who coincidentally was born in Pesaro, the same city of Gioacchino Rossini,  there will be many variations and improvisations to highlight the sparkling spirit of Rossini, remembering him, in particular in the 150th anniversary of his death.

Mario Mariani creatively develops what he calls a ‘prepared piano’ practice, enriching it with a theatrical and expressive manner, imagining the piano as a multitude of instruments, as an orchestra. 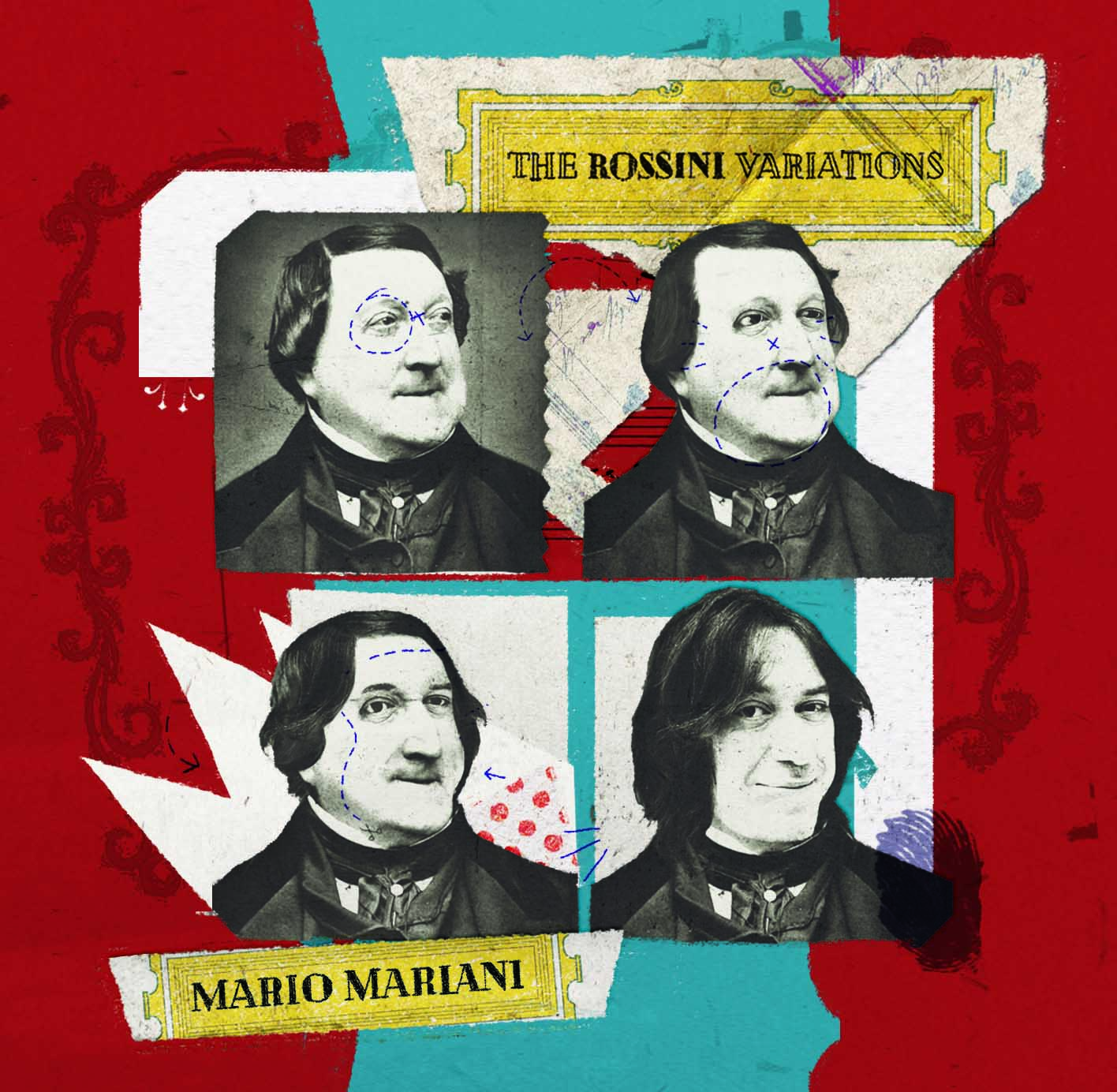 After creating the experimental group Broz Ensemble, Mariani tries his hand at film scoring, receiving public and critic acclaim for the opening themes of Venice Film Festival twice (1999-2001 and 2005-2007) as for all of Vittorio Moroni’s movies soundtracks.

He also crafts advertising music for brands such as Microsoft, Toyota and Fiat. Mariani’s compositions go from orchestral music and opera to real-time performances.

He won the Novaracinefestival award for Best Soundtrack with the short and internationally acclaimed movie ‘Under my garden’ by A. Lodovichetti (awarded by Spike Lee). He attracted further attention worldwide with some unconventional performances, like ‘extreme artistic residence’ where he brought a grand piano in Monte Nerone’s Cave (centre of Italy) and played a concert per night for a whole month. He won the “Oscar Marchigiano” for best musician in 2014.

Mario considers his music as a purely creative activity that gives itself away and leads to fruitful discussions on topical issues such as respect for mankind, the environment and humanitarian projects (Carcere di Opera, Comunità di San Patrignano, etc). This led to many artistic directions like Teatro libero del Monte Nerone, Naturalmente Pianoforte Piano Academy, Intemporanea Records and “Un Piano per l’Africa” project. His albums of solo piano: “Utopiano” (Vivirecords 2010), “Elementalea” (Ala Bianca/ Zingaroton, 2012) and “The Soundtrack Variations” (Intemporanea/Halidon, 2017).

His new album “The Rossini Variations” is out now (Intemporanea/Artist First, 2018).

The concert is being held in cooperation with the Italian Institute of Culture in Malta.