Reading from an unpublished book by Angela Bettoni

Angela Bettoni is a 21-year-old writer and performer with Down Syndrome. She is one of the four recipients of the 2021/22 Artivisti award by Arts Council Malta and Agenzija Zghazagh. Angela’s Artivisti Vision is to break down society’s assumptions about what we think is normal and what we think is different.

Angela has been working under the mentorship of author Clare Azzopardi on a Young Adult novel called Inner Demons for her Artivisti project.  In Inner Demons, talented, funny 16-year-old Jessica, who has Down Syndrome, falls for Cameron, the school’s superstar. Can their relationship rise above their inner demons?

The event will include the reading of excerpts from Inner Demon, where Angela will be joined by Lorraine Aquilina (Artistic Director of SOPA) and SOPA students, as well as members of the Opening Doors Association’s Theatre groups. Author Leanne Ellul will provide a review of the manuscript, followed by a discussion with Angela and Clare Azzopardi facilitated by Toni Attard. Active participation from the audience is welcome!

Angela hopes that the event will be an opportunity to discuss how characters with disabilities are portrayed in books, as well as the theme of relationships of young people with disabilities.

Entrance is free, by invitation/registration. Please email info@cultureventure.org if you haven’t been in touch with Angela directly already. 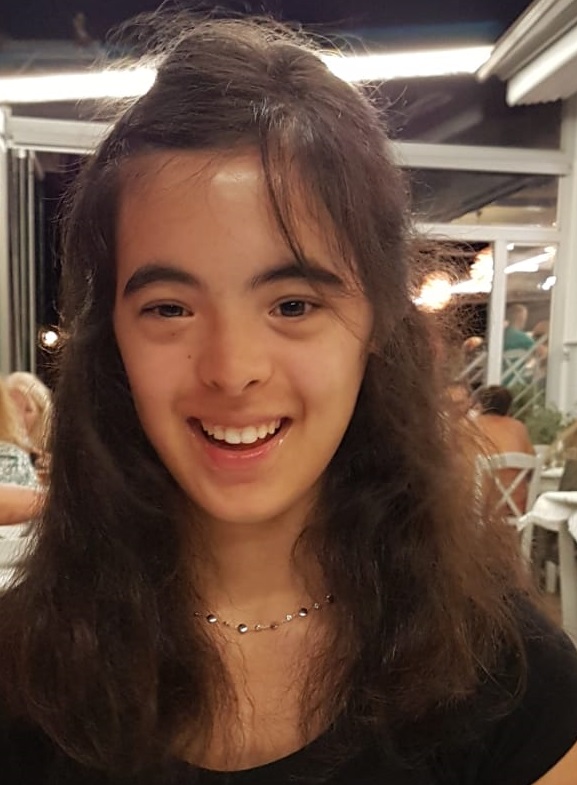 Angela Bettoni is a young writer and performer with Down Syndrome, who has been living in Malta since 2013. She was born in Oxford in 2001, and lived in the UK and Italy before moving here. She has a Sri Lankan mum and Italian dad. Angela finished her secondary schooling at St Martin’s College, followed by an Advanced Diploma in Performing Arts from MCAST Mosta. She is currently doing her 2nd year of the BA in Creative Arts at MCAST. She is a keen performer, and is part of the Opening Doors theatre group for adults with disabilities, where she also writes a regular blog called “No Assumptions, please”. Angela has four self-published books available on Amazon. Angela was selected for the UK Arkbound Foundation’s mentorship scheme in 2020, where budding writers whose voices are under-represented in publishing receive mentorship. In 2021 she was one of four recipients of the Artivisti award by the Arts Council Malta and Agenzija Zghazagh. Angela is a passionate advocate for inclusion in the performing arts in Malta, and has appeared on many panels. She is a member of the Young People’s Disability Rights Forum of the Malta’s Commission for the Rights of Persons with Disability (CRPD), and also an executive committee member of the Commonwealth Children and Youth Disability Network. (https://angelabettoni.net/) 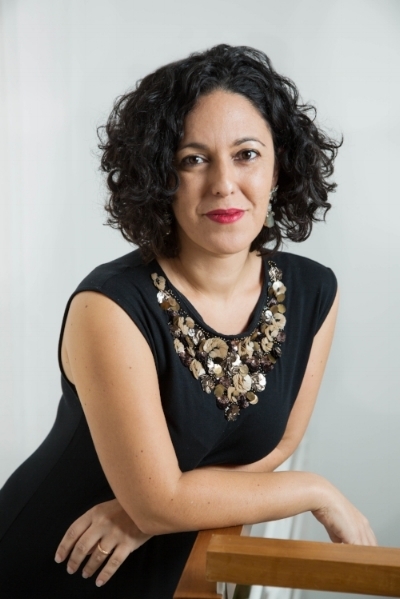 Clare Azzopardi is an award-winning writer who writes for both children and adults. She is the Head of Department of Maltese at the University of Malta Junior College and for the past several years has been an active member of Inizjamed, an NGO whose mission is to promote literature in Malta and abroad. With Inizjamed, she has co-organised literary festivals and workshops, often in collaboration with Literature Across Frontiers (LAF). Her work has been translated into several languages and has appeared in a number of collections including Transcript, In Focus, Cúirt 21, Skald, Words without Borders and Novel of the World. Her play L-Interdett Taħt is-Sodda was published in French (Éditions Théâtrales, 2008) and in Arabic (I-ACT, 2009). Azzopardi has also published 2 books of short stories for adults, both of which won the National Book Prize for Literature – Il-Linja l-Ħadra (The Green Line) and Kulħadd ħalla isem warajh (The names they left behind). Her latest collection was published in Croatian (VBZ) and Hungarian (Noran Libro Kiado). Many of her stories where published in literary magazines such as Words Without Borders and Asymptote. Clare Azzopardi took part in several festivals and in 2016 she was chosen as one of Europe’s New Voices. (http://www.clareazzopardi.com/) 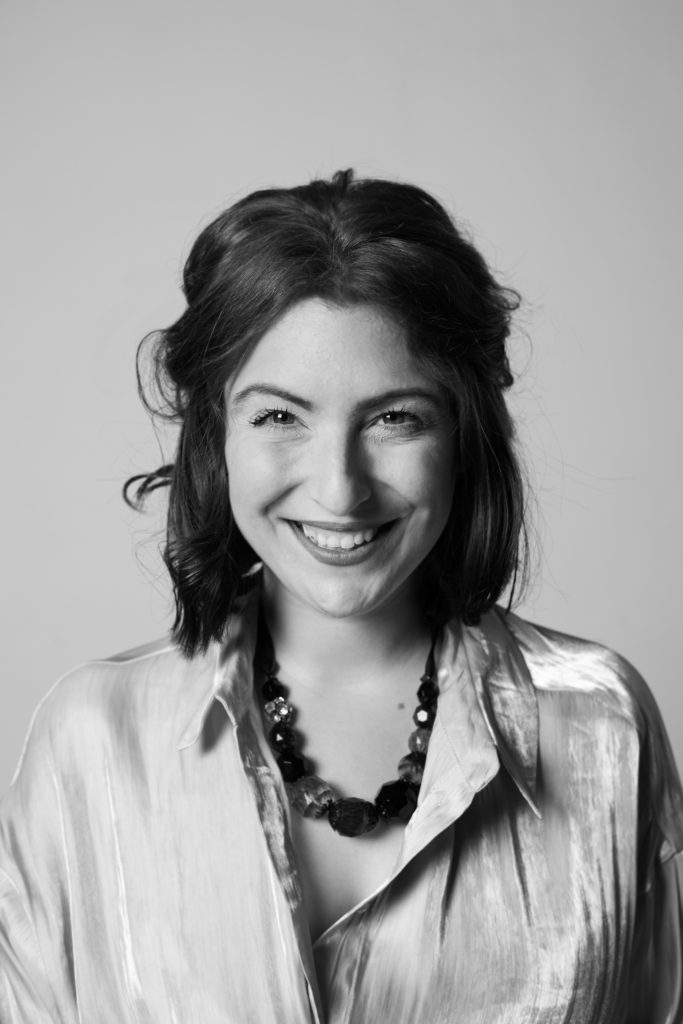 Leanne Ellul writes poetry and prose, and has published works for both adults and children. She was named Best Emerging Author in the 2016 National Book Prize, and her works for children have garnered various Terramaxka awards. L-Inventarju tal-Kamra l-Kaħla, her first poetry collection, was published in 2020. Her latest published work is Bjuda, the fruit of an interdisciplinary project centered around the colour white. Leanne lectures in Maltese language and literature and is active in Inizjamed and HELA, two NGOs that have Maltese language and culture at their core. (https://www.leanneellul.net/)