This year the ceremony will take place on Wednesday 6 December 2017 at 7pm during a private ceremony to be held at the Concert Hall of Palazzo de La Salle, Valletta in the presence of H.E. The President of Malta Marie Louise Coleiro Preca.  The recipient of the Gold Medal will be Charles Gatt. 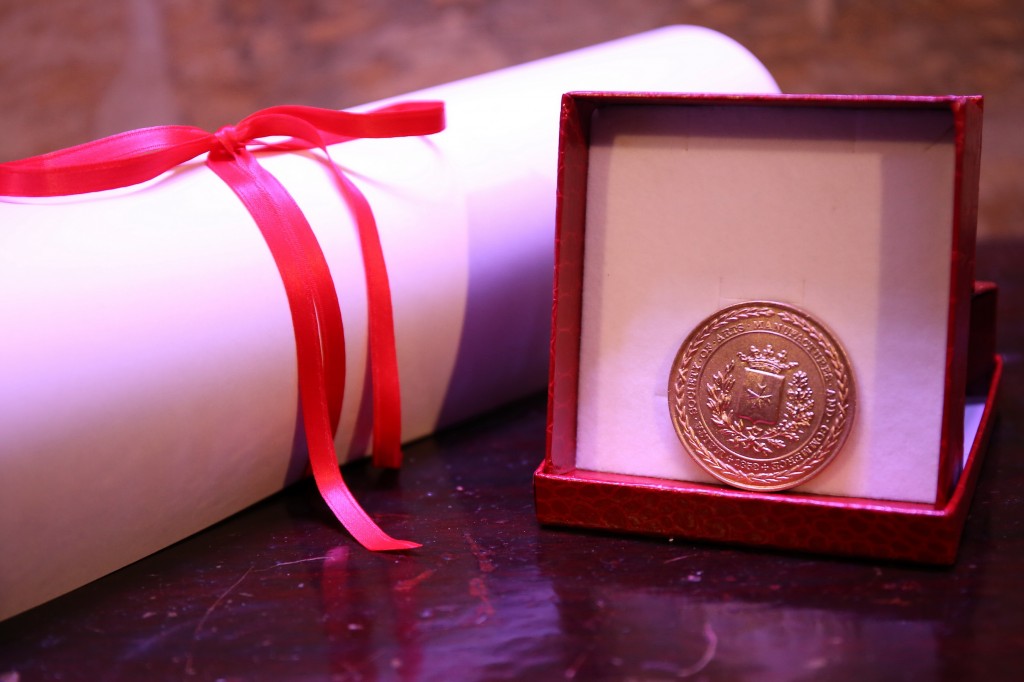