FAA talk – Crime, Torture and Punishment under the Knights 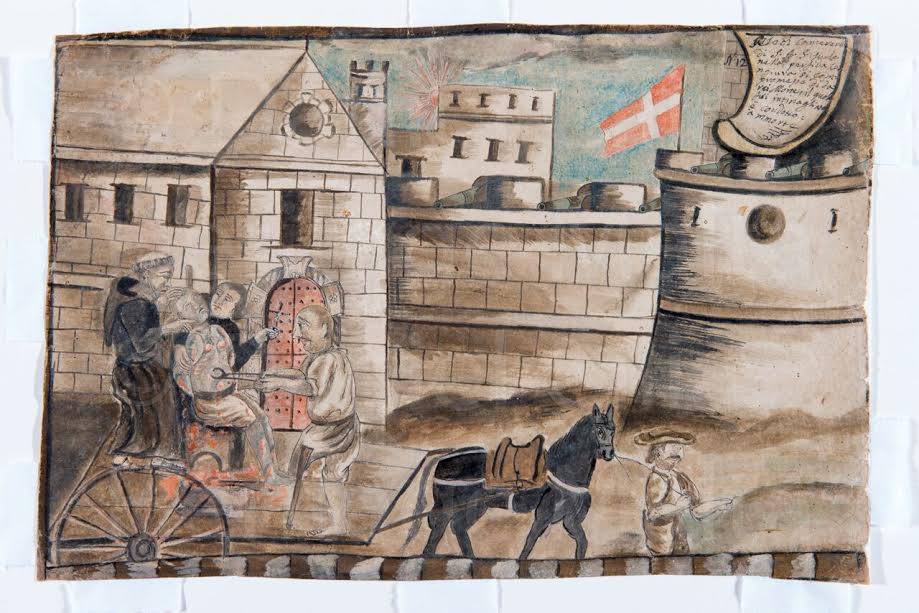 Flimkien għal Ambjent Aħjar are presenting another talk at the MSA on Thursday 23 March at 7pm. Read more details below:

A talk on Dr William Zammit’s Kissing the Gallows, a book which is not for the squeamish. Join us as we answer questions you might be too afraid to ask.What sort of crimes were committed in Malta during the period 1600 to 1798? How did the justice system actually work? Why and when was torture resorted to? What was the role of the public during execution rituals?Hear stories such as those of Felice Spiteri in 1749, the young man who was found guilty of drowning his pregnant wife. He ended his days hanged at Senglea Point, the same spot where the lifeless body of his hapless wife was found floating.Perhaps even more cruel was the fate of Saverio Galea, a young man from Zebbug, accused of stealing a silver crucifix from his village parish church in 1763. Probably meant as a joke, Saverio’s youthful prank earned him a sentence of rowing on the galleys for the rest of his life. Considering that punishment as being too lenient, Grand Master Pinto ordered the unfortunate’s execution, which was carried out notwithstanding the pleadings of the Zebbug archpriest on behalf of the youth.

These and other questions and stories will be delved into by the speaker. Join us and learn about the spine-chilling retribution meted out by authority.