Exhibition of the Malta Society of Arts, Manufactures and Commerce’s Art Works & Archives 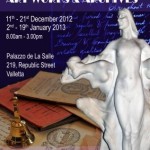 As part of its 160th Anniversary celebrations the Malta Society of Arts, Manufactures and Commerce, is going to mount an exhibition of a selection of its rich art collection and historical archives.  The exhibition will feature commissioned or donated artworks by some of Malta’s major artists, as well as, original documents, comprising council meetings minutes, and correspondence.

A special feature will be about the scholarships awarded to various famous artists in the visual arts: Antonio Sciortino, Emvin Cremona, Joseph Briffa, John Spiteri Sacco; the musical field: tenor Paul Asciak, soprano Mimi Sleep and Sammut Tagliaferro and art commissions sponsored by the Society: Les Gavroche by Antonio Sciortino; Churchill portrait bust by Censu Apap; the Sacred Heart of Jesus by Emvin Cremona and that by Anton Inglott, as well as, membership diplomas, applications and reports by prominent Maltese personalities.

The Society was also a prime mover in the field of technical education in Malta from the 19th century to mid 20th century in Malta as it is clearly shown in the documents being presented. Visual art and music education are still today the Society’s main activity.
The Exhibition will be open at Palazzo de La Salle, 219 Republic Street, Valletta from the 11th December 2012 to the 14th January 2013, Monday to Friday between 9.00am and 3.00pm. The Exhibition will be closed from the 22nd December 2012 to the 2nd January 2013 for the festive season. 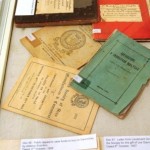 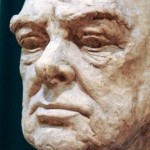 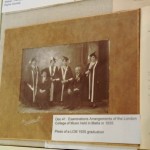 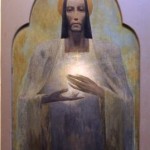 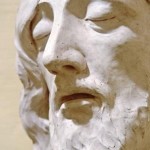 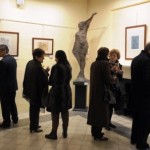 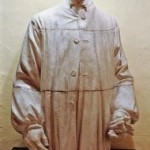 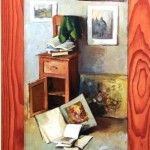 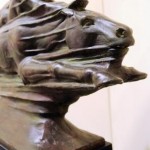 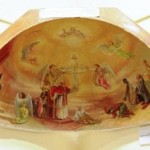 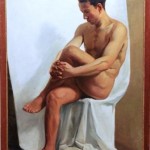