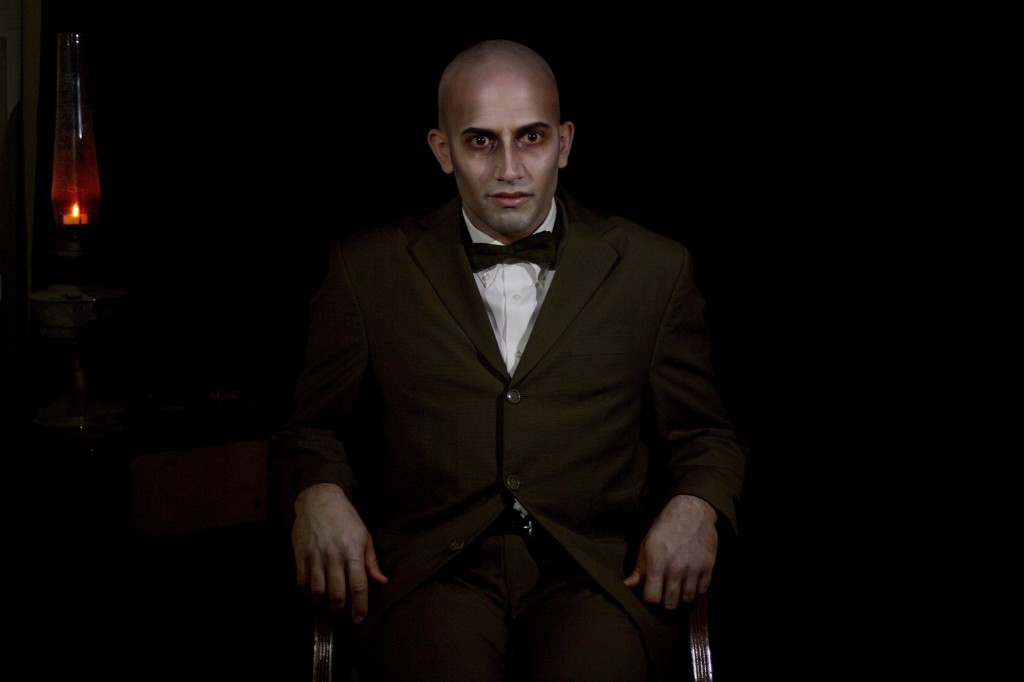 Inspired by the likes of Edgar Allan Poe and Alfred Hitchcock, ‘Ernest and the Pale Moon’ is a spinechilling tale of obsession and murder based upon a short story by Oliver Lansley about a man who spends his days watching the beautiful young woman who lives in the apartment block opposite. Upon seeing her with another man he is thrown into a jealous rage and driven to murder, though all is not what it may at first seem and slowly Ernest’s guilt sends him on a spiralling descent into madness. Directed by Denise Mulholland and starring Thomas Camilleri, Jo Caruana, Chris Galea, Chiara Hyzler, the show also features original music by Luke Saydon. 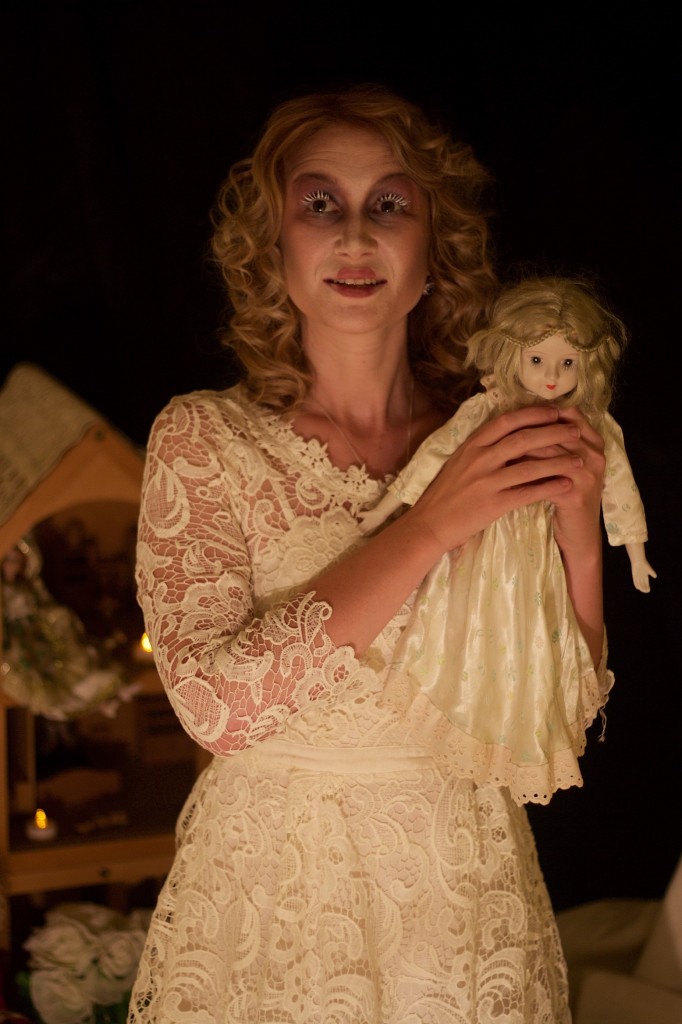