Followed by a talk about the composer’s life and work, a small exhibition and a reception

This concert will explore the shifting creative topology of contemporary Maltese composer and visual artist Pawlu Grech (b. 1938). ‘Departures’ will be the occasion of the world premier of various unpublished and never before heard compositions written in the composer’s formative years. A long-awaited event celebrating Pawlu’s artistic career, ‘Departures’ will trace the lifelong development of an aesthetic which, most prominently in the sphere of musical composition, departs from classical artistic forms. 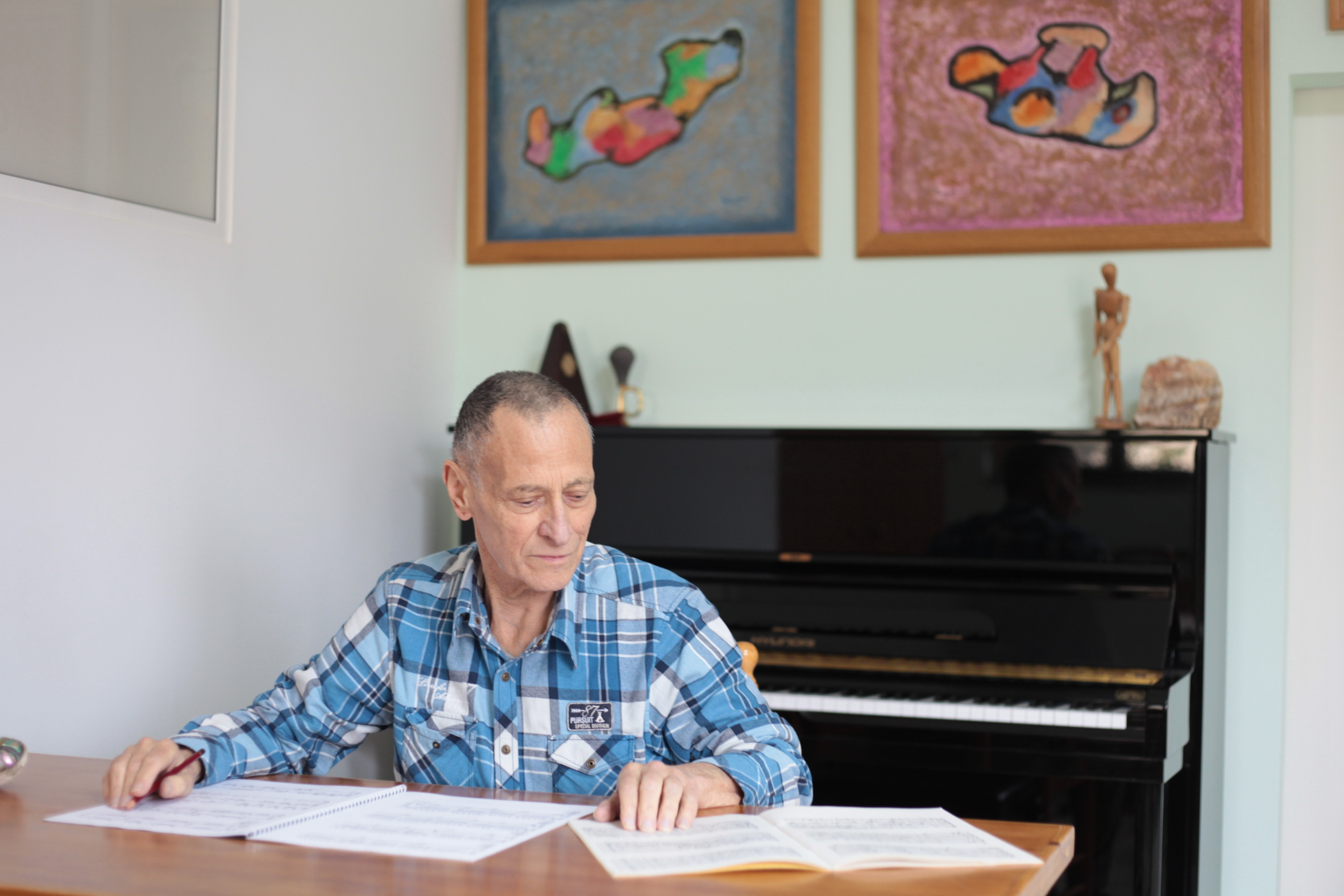 Pawlu Grech, a life in perspective

A long awaited event celebrating Pawlu’s artistic career, unfortunately much neglected in his time, Departures will trace the lifelong development of an aesthetic which, most prominently in the sphere of musical composition, departs from classical artistic forms. Pawlu’s work sought from the very beginning to push musical and visual artistic language in new directions. Dissatisfied with the classical tradition and its reliance on rules which were considered insuperable Pawlu is one of the few Maltese artists to have taken up the rallying cry of Stravinsky (who acknowledged and supported his work), Stockhausen, Schoenberg et al in the 20thC rebellion against the musical mainstream. His visual art follows the same pattern and Grech’s paintings, rather than attempting to figure the world as it is seen, seek to understand the subtle dimension of things. His work has been acquired by collections both at home and abroad, not least amongst which is the national collection at MUZA.

Departures will give a synoptic perspective of Pawlu’s work by showcasing a selection of paintings and piano works that span the artists career, thereby following the development of Grech’s movement away from the art-and-music society norm. Pawlu’s work seeks to interrogate the patterns and rules that underlie the everyday world by departing from them, presenting their absence and thereby lifting them – and the possibility of alternative modes of being – into the sphere of attention. This event hopes to be a catalyst for reflection on those first principles that make us – before race, sex and politics – human beings. 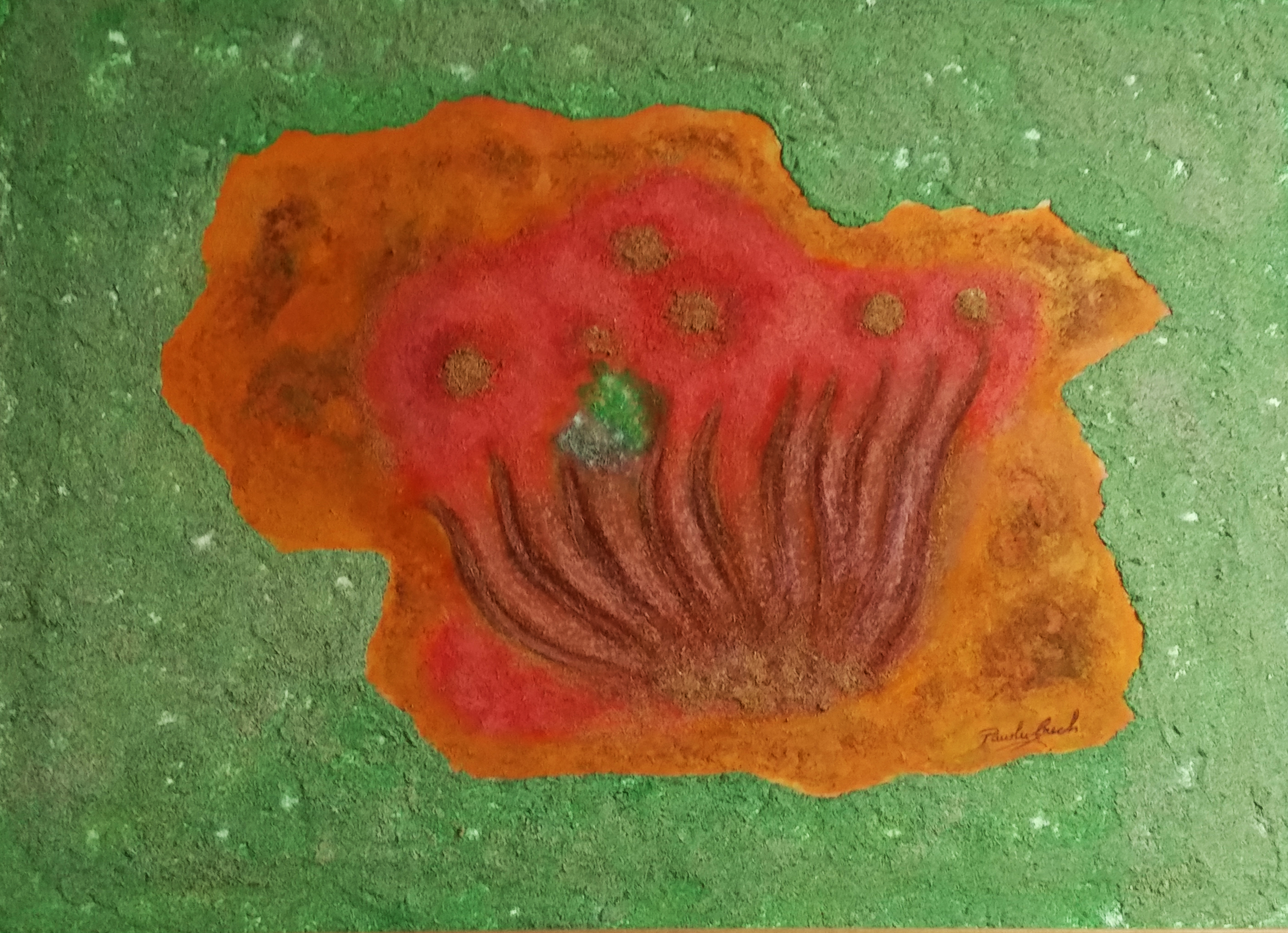 Reacting to the conservative mentality of one of his music teachers, after having learnt only the basics of music theory, Pawlu dove into composition on his own terms, seeking forms which expressed something new about music and exploited the potential contained therein. There are moments in the first works which rise to that challenge. His first set of compositions are collectively titled Fantasia as they are, in the composers own words, “a departure into my own fantasies.” A selection of these works, as of yet unpublished and never performed publicly, will be premiered by one of Grech’s distinguished ex-students, multi-instrumentalist Ramona Zammit Formosa, in the first half of the concert. A few of his early paintings will also be hung in the courtyard of Palazzo de La Salle, where the reception will take place.

In the later works we see a drawing away from the material world and a growing preoccupation with the patterns that lie underneath the impressions that print themselves directly onto our sensibilities. The later works mark a clear break with conventional musical form, often being atonal and centred around the repetition and development of a basic theme, which reproduces itself in shifting configurations, thereby exposing the inner workings of the patterns which are the conditions for musical meaningfulness. Pawlu departs into his own unique world of musical exploration and in his mature period, develops to the full the alternative routes of musical aesthetic sighted down in his early years. The themes of fossils, objects that lie beneath, things hidden and fragments repeat themselves. Some visual works from his mature period will accompany the early paintings.

Dr Silvio John Camilleri will also be giving a talk about Pawlu’s life and work that revolves, very generally, around the link between the visual and aural dimensions of the artist’s oeuvre. Dr Camilleri has contributed to the dissemination of Pawlu’s work and been an ardent supporter of the artist while also studying Pawlu’s art in some detail.Pawlu Grech is a surgeon of the real. By parsing apart musical form and exploring the inner mechanisms of artistic language Pawlu sheds light on our place in the world. One can opine that musical rules are reflective of the more general logic we use to understand the reality we function in. By breaking these rules and expanding them, pushing boundaries and exploring unexplored possibilities Pawlu, encourages us to reflect on the manner in which we see things and the manner in which we can see things in the first place. The creation of meaning in music is analogous to the creation of meaning in language, communication and perception. Music and art with atypical aesthetic properties such as Pawlu’s pushes us to question the aesthetic we take for-granted – the everyday aesthetic of the conceptual and actual objects which cohabit the world around us. Common to both Pawlu’s musical and visual creativity is the desire to look deeply into his surroundings, and that is what makes his art pertinent nowadays. Perhaps the challenge that his music presents might inspire us to examine the conditions that drive us to action. It is my hope that the current event succeeds in doing this. 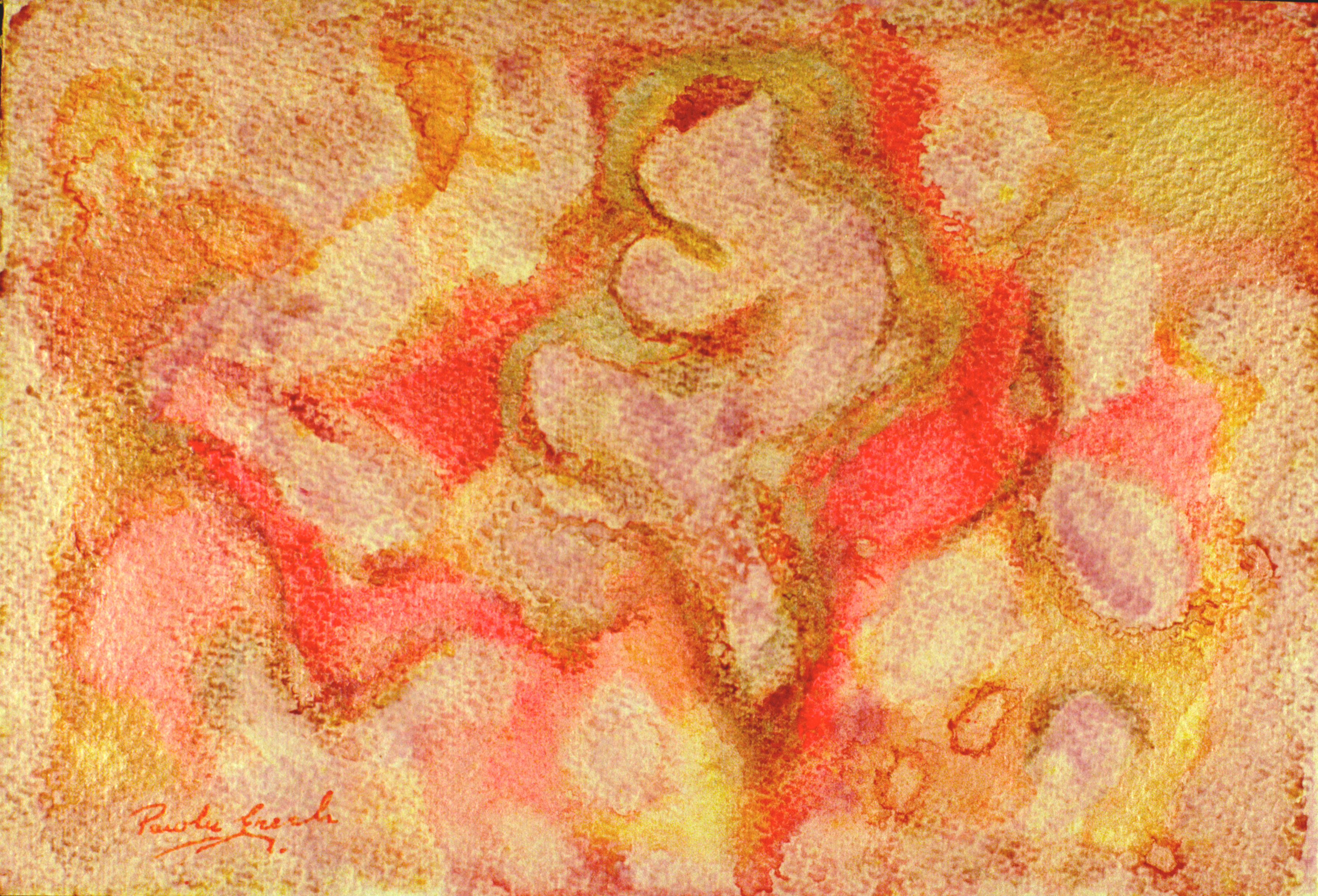 The reception to be held after the main event hopes to give the audience an opportunity to reflect on the music and words they have just heard, while being able to contemplate Grech’s visual art, interact with each other, the artist and the speaker. The event will be ticketed at €10 and limited to 150 people. 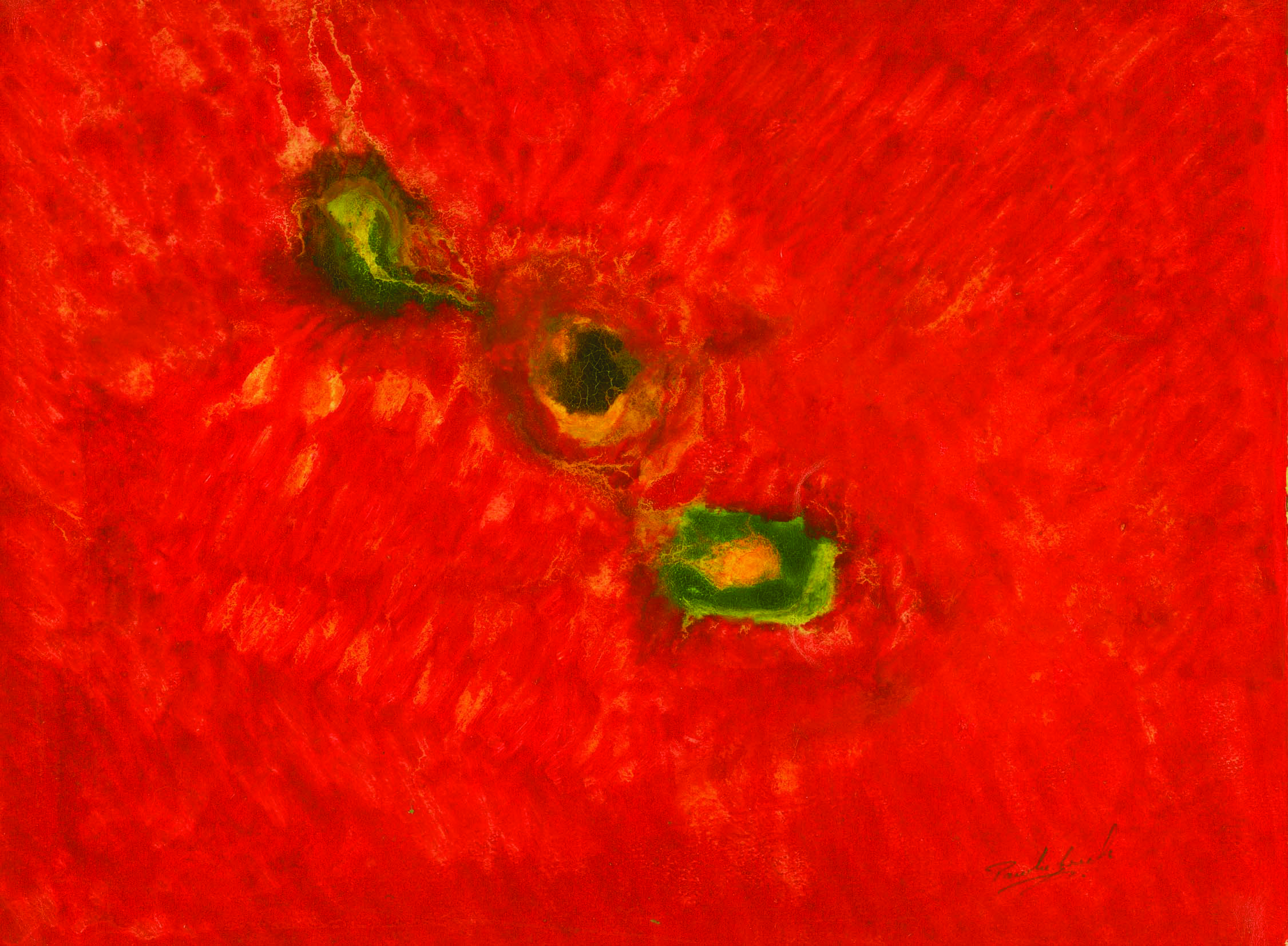