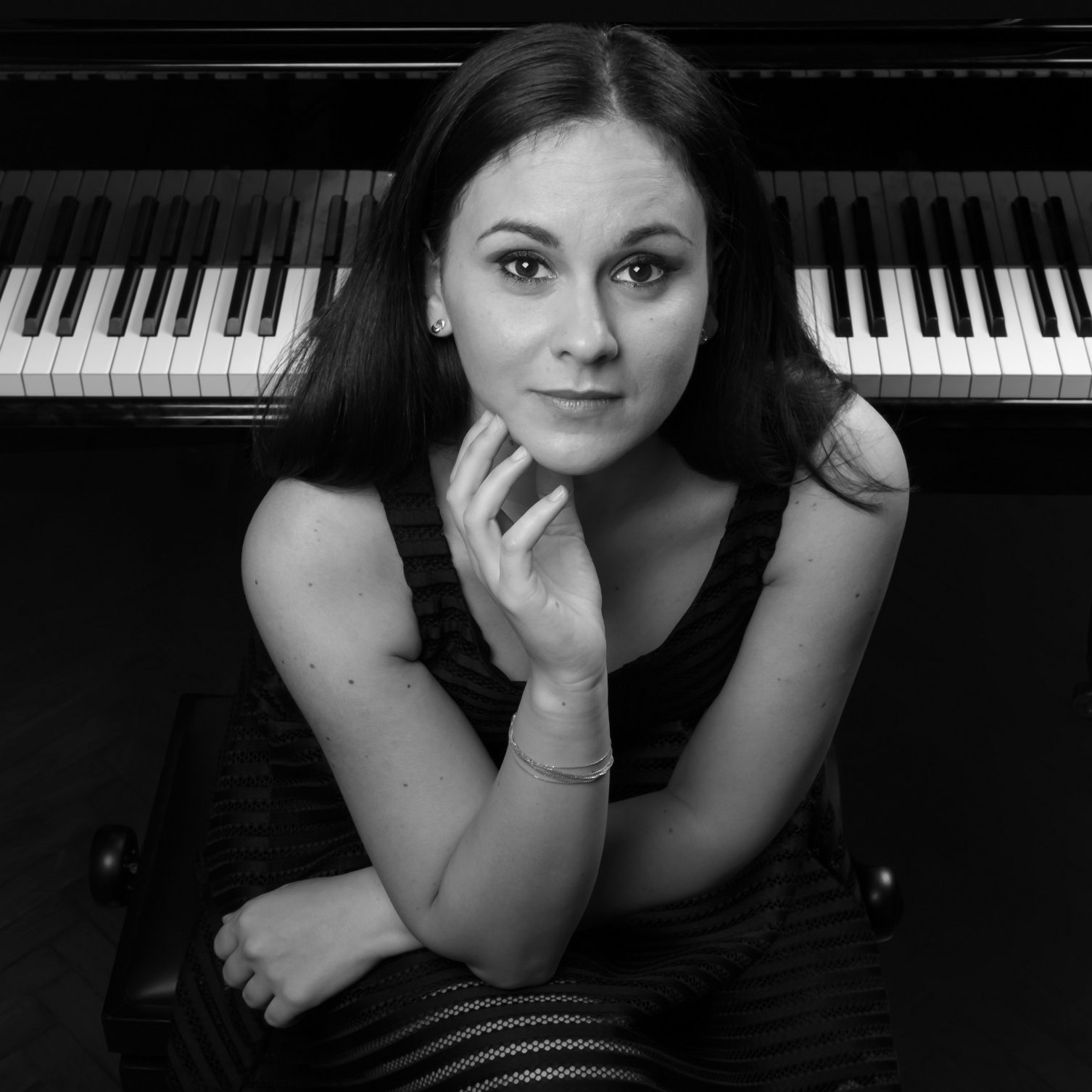 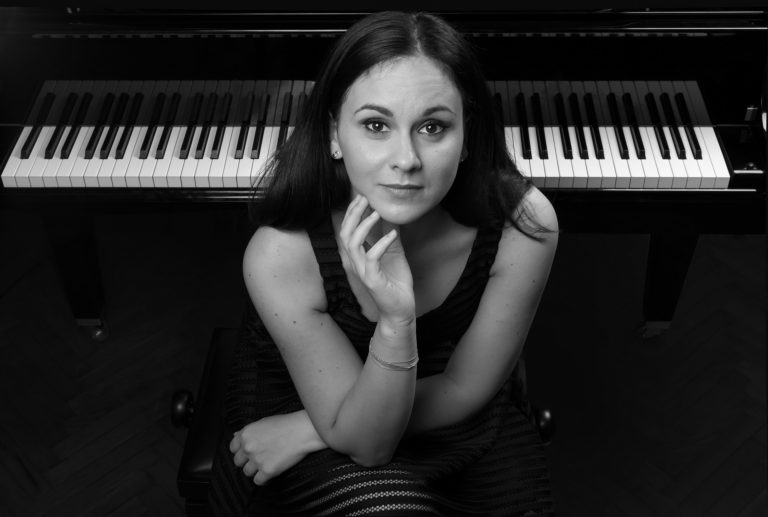 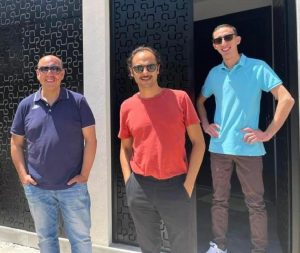 Charlene Farrugia was recognised at an early age as a particularly gifted child, and was referred to as the “enfant terrible of Maltese piano” and “Princess of Maltese piano” by music critics. In 2018, she received Malta’s International Achievement Award, and was made an Associate of the Royal Academy of Music in 2020. She is one of the ambassadors of the Euro Mediterranean Music Academy (EMMA for Peace) under the patronage of UNESCO and Honorary President Riccardo Muti.

The concert series is supported by Arts Council Malta under the Programme Support Scheme.