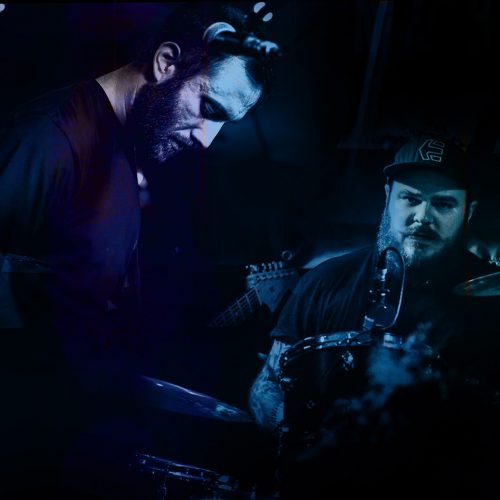 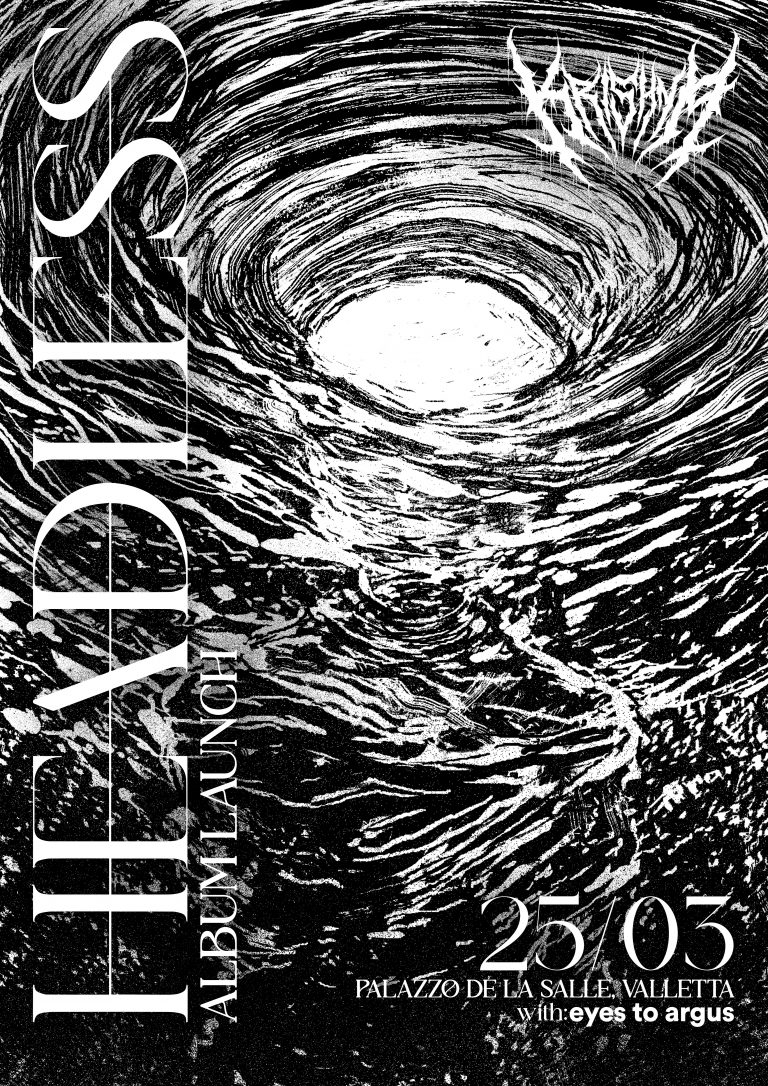 Krishna will be hosting an album launch for their sophomore album, ‘Headless’. ‘Headless’ is the follow up to 2016’s ‘Seeker of Light’, and sees a drastic change in the set up and dynamics of the band, with Timothy Garrett taking on guitar duties and drummer Alan Formosa holding down the percussive end. The band will perform the album in its entirety during the launch, premiering the piece live for the 1st time since they began writing. Prior to Krishna’s performance, Eyes to Argus will be taking the stage to perform a supporting set of music from their ‘in habit’ record, as well as some new pieces.
Krishna Biography Krishna is an instrumental heavy music duo from Malta consisting of Timothy Garret on guitar and Alan Darmanin on drums. Originally founded by Garrett and Liam Formosa in 2013, Krishna’s sound is very much indefinable. However, in musical terms, it channels such styles and techniques of post-metal, post-rock, drone, ambient, stoner, doom as well as a host of other genres. Eyes to Argus has a different sound that feels familiar. The band began from a long-term friendship and out of a shared love for post-rock, shoegaze, and ambient. Their sound today has a home in those genres but doesn’t reside there.

The band is, once again, in a state of in-between. The atmospheric indie band released their second album ‘in habit’ via Post. Recordings in 2021 and they’ve been working on projects around the album cycle ever since. In 2022, the label repressed in habit on vinyl after the first pressing sold out. 2023 will be the year that Eyes to Argus release habit_at, the in habit remix album, featuring seven all-new collaborators.

At the same time, Eyes to Argus are looking to the next phase. Their new songs are songs written by people who are entering their 30s, moving out, and building new families. Where in habit feels uprooted, the band is now rerooting and relocating.