By msa3 December 2018No Comments 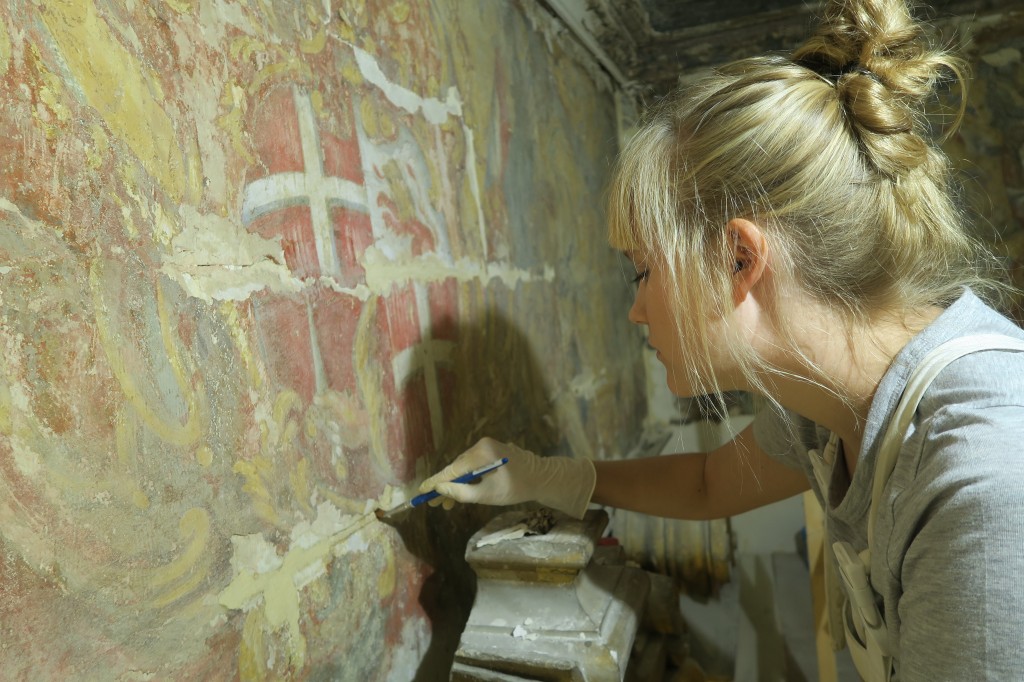 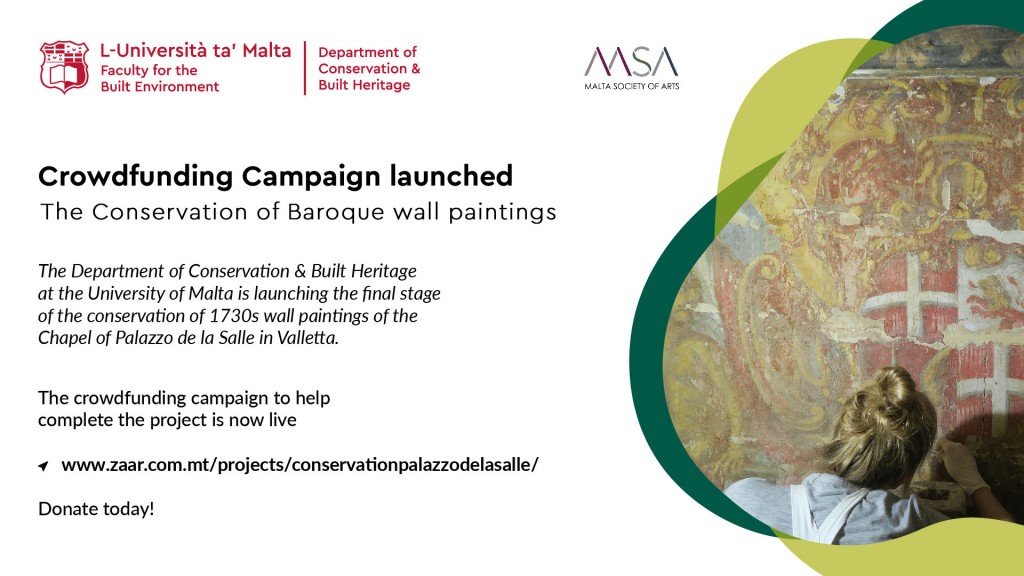 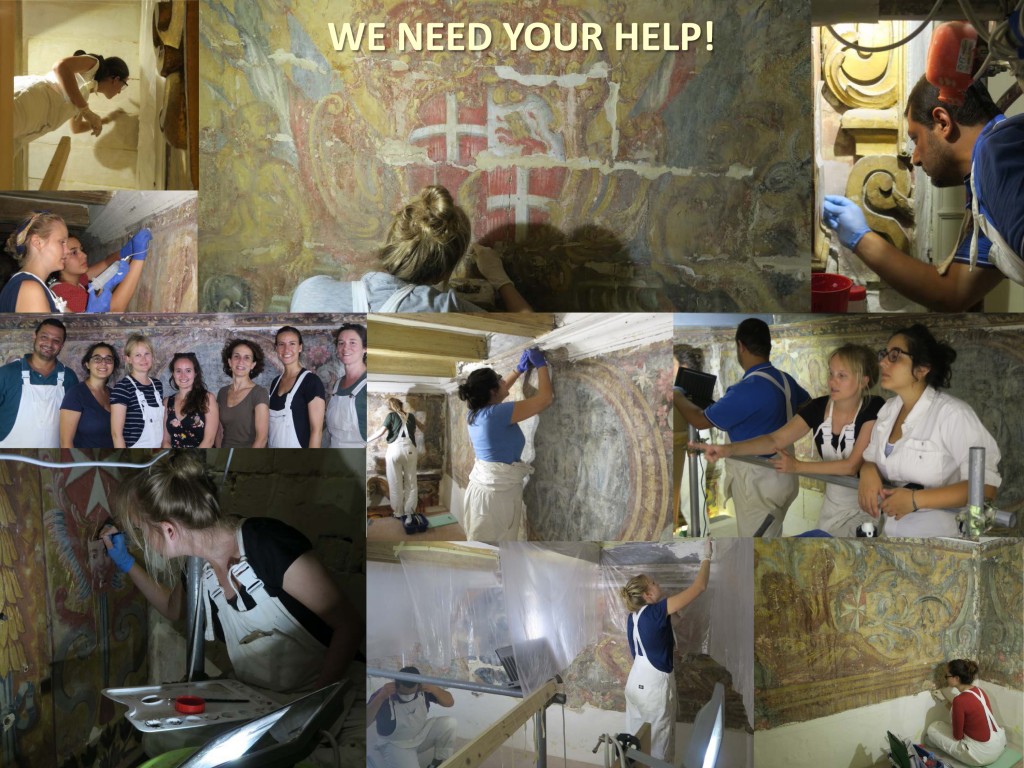