The Malta Society of Arts sends its heartfelt condolences to the family and friends of Charles ‘City’ Gatt on his passing. In 2017, the MSA awarded Charles its prestigious Gold Medal Award in recognition for his contribution to the arts. The MSA truly regrets the loss of a great artist who left his indelible mark on both the visual arts world, as well as the musical one.

The MSA honours the memory of its Gold Medal Awardee Charles ‘City’ Gatt on this sad day. On this occasion, we are sharing some images of the medal award ceremony which was held on Wednesday 6 December 2017 at our Concert Hall, under the patronage of H.E. Marie-Louise Coleiro Preca, who was the President of Malta at the time.
The Dominic Galea Jazz Trio, who were joined onstage by Charles Gatt himself, accompanied the ceremony with their live music, playing mostly Charles Gatt’s own compositions. For more photos visit: www.facebook.com/media/set/?vanity=MaltaSocietyofArts&set=a.5465650223454082

During the ceremony, Joe Quattromani gave a speech about his long friendship with Charles Gatt and told stories of musical and other adventures. Dr Vince Briffa put some light on Charles Gatt’s lesser known contribution to the visual arts, while MSA President Arch. Adrian Mamo explained how Charles Gatt’s name, especially in relation to the Malta Jazz Festival, has been known and respected for many years in international music circles. Gatt has accompanied artists like Albert Mangelsdorff, Bobby Shew, and the National Youth Orchestra from Britain in formal concerts and, in less formal situations, played with Steve Coleman, Joe Lovano, Trilok Gurtu, and Arto Tuncboyaciyan, among others. He played at the Bratislava Jazz Days in Czechoslovakia and at other festivals of contemporary music in Greece, Spain, North Africa, the USSR, and Australia. He has also composed music for jazz and percussion ensemble that have been used as dance routines in various musical situations.Charles Gatt is probably best known locally as Malta’s “father of jazz”, having spearheaded the Malta Jazz Festival in 1991, acting as its musical director for its first fifteen years (1991-2005).

For a short biography of Charles ‘is-City’ Gatt, visit: http://artsmalta.org/gold-medal-latest-awardee

You can read more about the Gold Medal Award here: http://artsmalta.org/awards 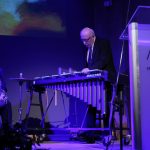 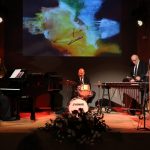 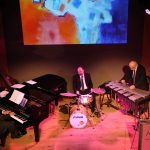 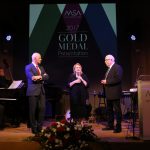 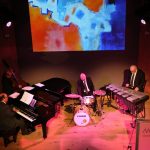 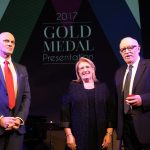 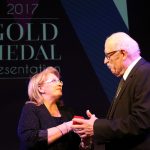 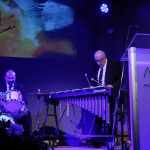 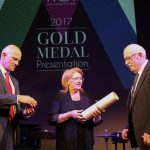