Karmen Azzopardi is a leading actress in Malta. She trained for the stage at the Actor’s Studio in London and for broadcasting at the BBC. In a long career she played roles in both English and Maltese ranging from comedy to classical drama including the Greek Tragedies of Women of Trachis, Medea, Hecuba and the Phoenician Women.

She is co-founder of Atturi Theatre Productions, the Company which introduced audiences in Malta to international playwrights such as Eduardo de Filippo, Tennessee Williams and Luigi Pirandello. She led the Company to Moscow to perform two plays, one by Azbuzov and the other by Eduardo de Filippo, under the direction of Sergei Yashin and Anthony Bezzina at the Gogol Theatre. She was a member of the Malta International Arts Festival Committee and has adjudicated various drama festivals and scripts for the stage.

She was awarded the Manoel Theatre Award for the Best Actress, the Malta Drama League Award and twice the Golden Star for Best Actress on Radio. She has played numerous parts on radio and television and has appeared in various teleserials with Lino Farrugia as director. On December 13, 2002 she was awarded the Medal for Service to the Republic by the then President of the Republic, Professor Guido De Marco. She was awarded the Cultural Awareness Award by the Malta Council for Culture and the Arts. In 2005 the Manoel Theatre presented her in a one-woman show entitled ‘An Evening with Karmen Azzopardi’ with Jon Rosser as director.

She was married to the late Chev. Paul Naudi, formerly Malta’s Ambassador to the Russian Federation. 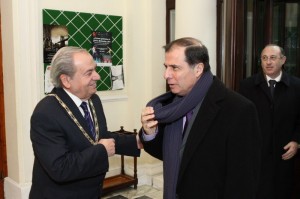 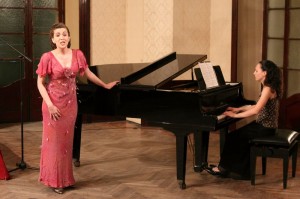 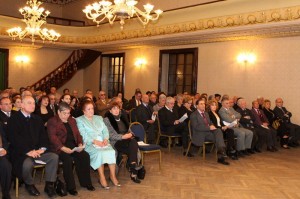 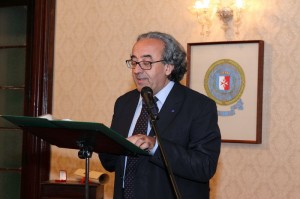 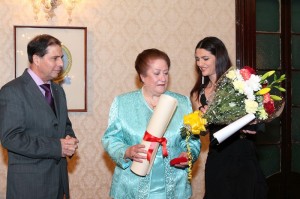 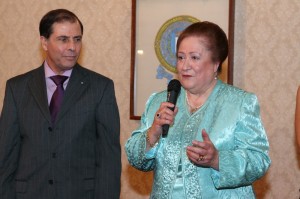