Joseph Calleja was born on the island of Malta in 1978 Calleja took up singing under the distinguished Maltese tenor Paul Asciak at the age of 15. He had his professional debut in 1997 at the Astra theatre in Gozo singing the role of Macduff in Verdi’s Macbeth. His first international competition was the Belvedere Hans Gabor that same year landing him a prize. He subsequently won the 1998 Caruso Competition in Milan and again prize-winning in the 1999 Placido Domingo’s competition, “Operalia.” Since then his engagements have taken him to virtually every European and North American major city where he appeared in more than twenty leading tenor roles in theatres such as the Royal Opera House – Covent Garden, Vienna State Opera, the Metropolitan Opera House, Chicago Lyric Opera, Washington Opera, Los Angeles Opera, Seattle Opera, Minnesota Opera, Zurich Opera, Communale di Bologna, Regio di Torino, Staatsoper Munich, Deutsche Oper Berlin, Liceo in Barcelona and festivals such as the Wexford Opera Festival, Rossini Opera Festival and both at the Salzburg Whitsun and Summer Festival.

He has also toured throughout Europe in both solo and duo concerts opposite colleagues such as Anna Netrebko, Renee Fleming and Bryn Terfel. He has worked with some of the world greatest conductors including Riccardo Chailly, Daniel Oren, Zubin Mehta, Kurt Masur and Antonio Pappano.

The youngest vocal artist ever signed exclusively by the Decca label, his fi rst album “Tenor Arias” conducted by Riccardo Chailly was released in Spring 2004 to international critical acclaim. He has since then recorded his second solo album “The Golden Voice” conducted by Carlo Rizzi with the same label. Recently he also took part in the New Year’s Concert broadcasted live from La Fenice live on Rai Television. The concert is available on DVD released by TDK. Prior to his signing with Decca he also recorded the role of Leicester in the complete recording of Maria Stuarda for Dynamic Records (DVD & CD), Puccini Discoveries (Decca – Riccardo Chailly) and a cameo appearance on Renee Fleming’s Decca CD release “By Request.” He was also featured on soundtrack of the Hollywood Film “No Reservations” which was later on released as a commercial CD by UNIVERSAL MUSIC another artist which features prominently on this CD is the late Luciano Pavarotti.

His future plans include Alfredo in Traviata at the Vienna Staatsoper, Macduff in Macbeth at the Metropolitan Opera and Tebaldo in Bellini’s Capuletti e Montecchi at the Vienna Konzerthaus to be recorded by Deutsche Grammophone for future commercial release. A regular guest on Europe’s major television stations he has been featureded regularly on stations such as Rai 1, ZDF, RTL, HR, Deutsche Welle and ORF. He also sung in private events for various personalities including the Queen of England.

To date Calleja has already appeared in 24 operatic roles. He was awarded with the MOM medal by the Maltese Government in 2006. 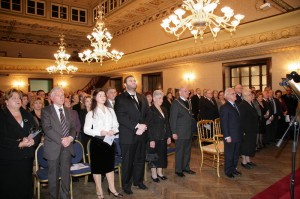 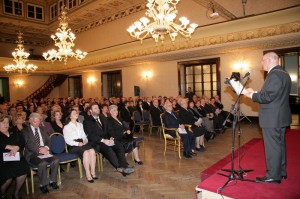 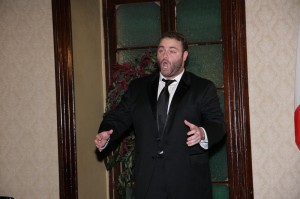 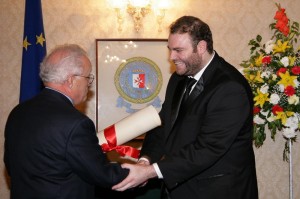 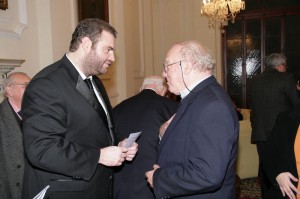