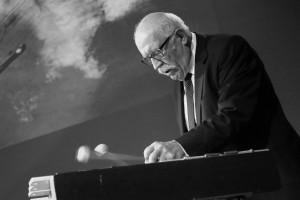 Gatt has accompanied artists like Albert Mangelsdorff, Bobby Shew, and the National Youth Orchestra from Britain in formal concerts and, in less formal situations, played with Steve Coleman, Joe Lovano, Trilok Gurtu, and Arto Tuncboyaciyan, among others. He played at the Bratislava Jazz Days in Czechoslovakia and at other festivals of contemporary music in Greece, Spain, North Africa, the USSR, and Australia. He has also composed music for jazz and percussion ensemble that have been used as dance routines in various musical situations.

Charles Gatt is probably best known locally as Malta’s “father of jazz”, having spearheaded the Malta Jazz Festival in 1991, acting as its musical director for its first fifteen years (1991-2005).