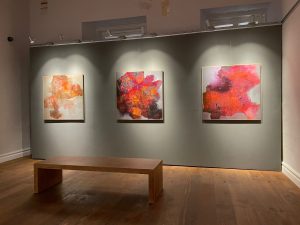 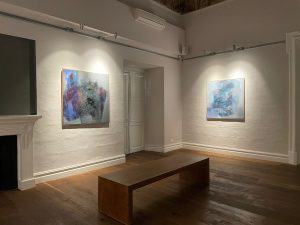 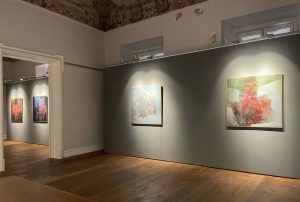 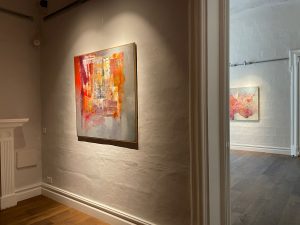 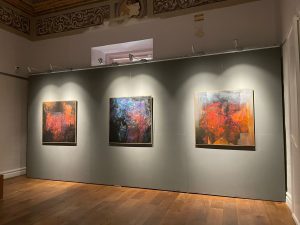 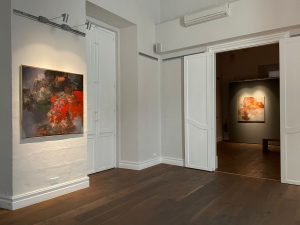 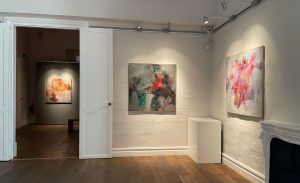 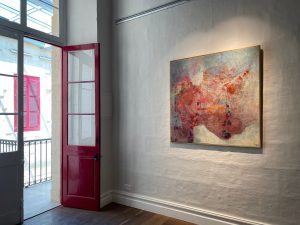 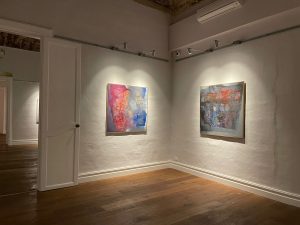 ‘Mystery and Process’, consisting of a collection of 20 paintings by , and curated by Profs. Joseph Paul Cassar, opened on Thursday 23 June at our Art Galleries. It remains open until Thursday 14 July 2022.

The works were created during the uncertain days of COVID-19 and look at painting as a project of perpetual uncertainty, exploring that dimension of creativity which proceeds via unexpected opportunities.

Spagnol has had six solo exhibitions at the National Museum of Fine Arts, the Malta Chamber of Commerce and the Parliament Building in 1993, 1995, 1997, 2009, 2014 and 2018. He also participated in numerous collective exhibitions in Malta and abroad.

Opening Hours:
Mondays and Fridays: 8am to 7pm
Tuesdays, Wednesdays and Thursdays: 8am to Noon and 4pm to 7pm
Saturdays: 8am to 1pm
Sunday & Public Holidays: Closed